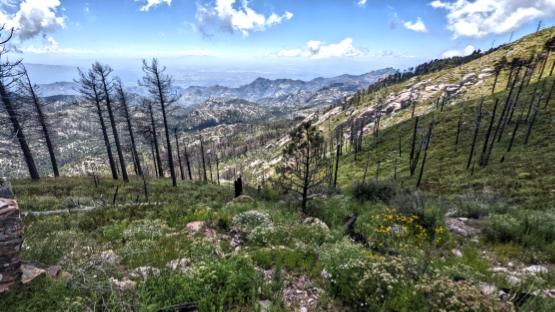 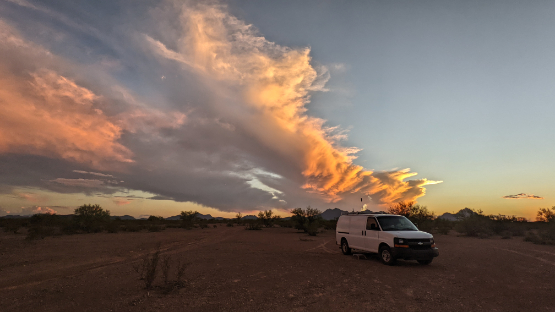 I did the long haul from Grans Canyon to one of my standard Tucson area camping spots: Ironwood Forest National Monument. From the mid-70s to the high 90s. What a difference a 2,000 foot elevation change can make.
5 comments: 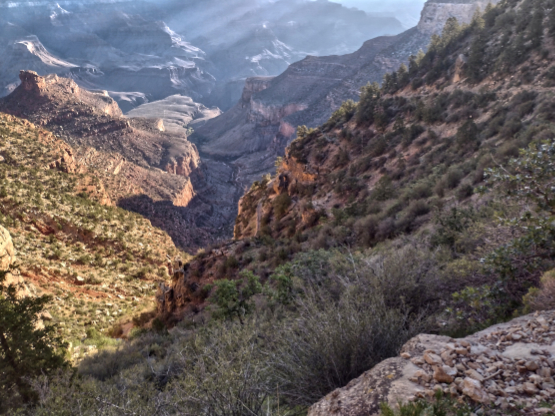 I hiked about a mile down Bright Angel Trail. I'm too much of an old fart to go any farther. Down is easy. Coming back up is the killer.

Met some others along the way. 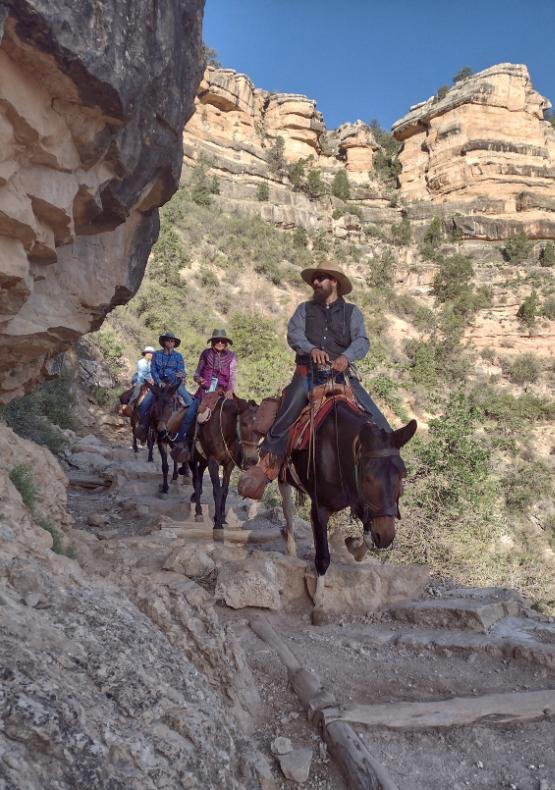 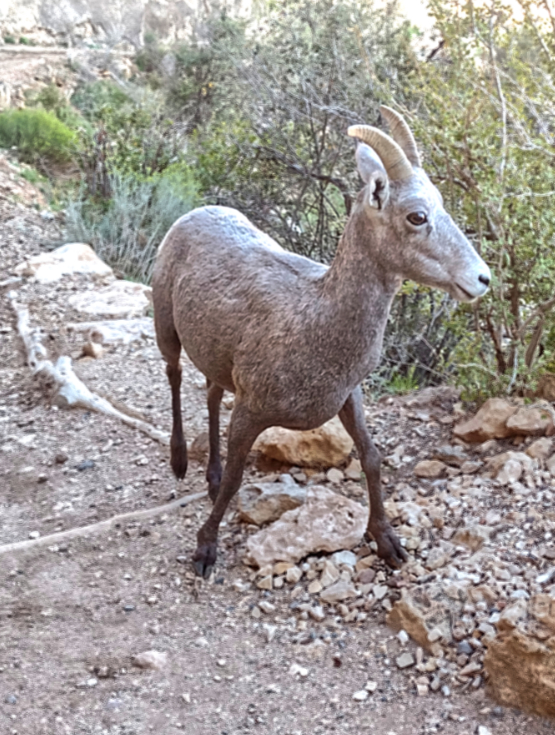 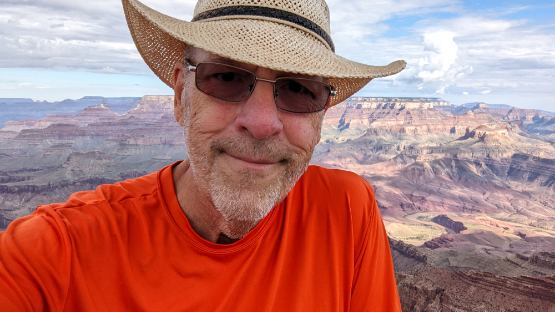 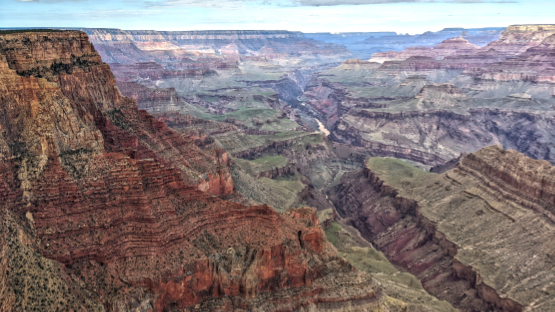 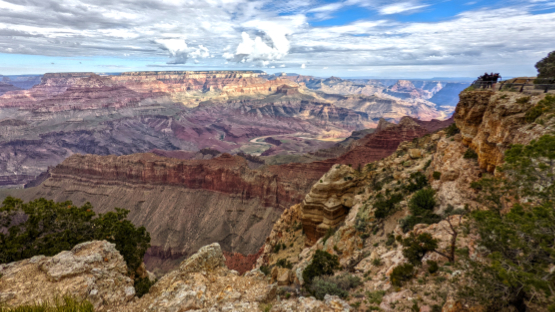 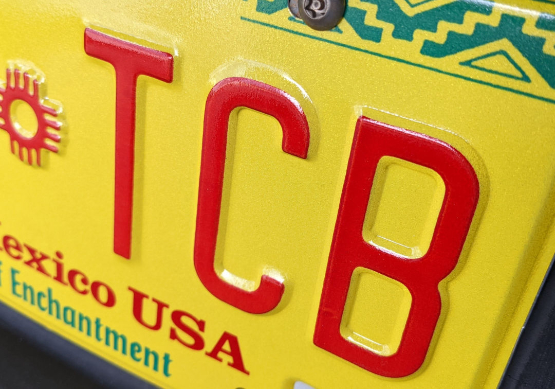 Changed my residency. Evidently they gave me an Elvis commemorative plate.

An update on Lou 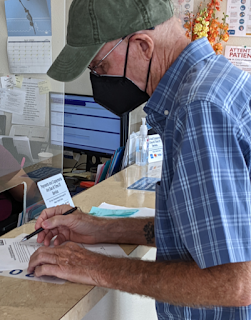 One reason I put the blog on hiatus was the health of my best friend, Lou. He was going through some rough times and I’m helping him out. Here’s where things stand at the moment.

About a year and a half ago, lung cancer was discovered on one of his heart scans. A bunch of small spots all over his lungs. Stage 4, inoperable. Lou decided not to undergo radiation and chemotherapy.

He has been easily fatigued, weak and had lost a lot of weight, but scans every few months show the cancer hasn’t grown or spread.

In the meantime, he developed arthritis and a bone spur in his right hip.

He has been suffering nausea and loss of appetite due to gastritis, plus and inflamed throat because of GERD.

And tinnitus. And headaches. And irregular sleep patterns. Plus he has developed floaters and flashes in his left eye. His 73 year old body is wearing out in several ways.

His cardiologist, oncologist, ENT, optometrist, and counselor have him on a bunch of meds and it seems they’re finally helping. He has been in less pain, more active, eating better, sleeping better, and is in a better mood, taking interest in his hobbies again. I hope this is a continuing trend or that it at least stabilizes like this for a while.

We have an appointment tomorrow with his very good, well informed, helpful Nurse Practitioner, and another cardiologist appointment in a couple of weeks.

As for me, I’m here for the duration or until I’m no longer needed. That could be months, possibly years. The only nomading I do now is supply runs to town and medical appointments in Silver City, Deming and Las Cruces. Lou wishes he felt well enough to do a little traveling. I’m of the opinion it would do mind and soul good to take a break from the small world he’s in now, even if it exhausts his body. I’ll try to talk him into something, even if it’s just a drive up to the cliff dwellings.