In the previous episode, the power cord on the fan that I like, that isn’t made anymore, broke. I decided to do the ecologically right thing and repair it rather than replace it.

To make the repair I’d need a soldering iron, some solder, and some heat shrink. At least I already had some suitable wire left over from installing lights and 12-Volt outlets in the Rolling Steel Tent.

I went to the Home Depot in Pahrump NV, just down the street from where I was camping. They were all out of the $20 soldering irons, so I had to get the $30 one. Add the other items and the total came to $49. Forty-nine dollars to repair a fan I could’ve replaced for $18. Sigh. It sort of makes me hope I’ll have an opportunity to use the soldering iron several times in the future—even though I don’t want anything to need repairs. 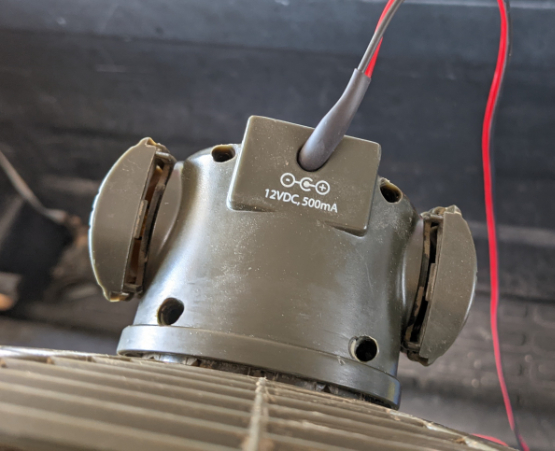 I bypassed the plug and wired directly to the internals 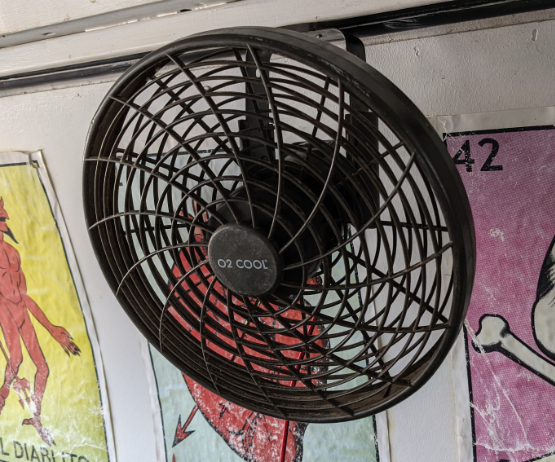 It’s back in action