The college of electrical knowledge

Many times electrical savvy nomads have asked me how many Amps my solar setup puts out. I could only answer that I didn’t know. One reason is that the whole concept of Amps refuses to stick in my brain for some reason. I’m good with Watts and Volts, but Amps…? The second reason is that I didn’t have anything measuring Amps for me. Can’t give anyone a number I don’t have.

But that has changed. (Well, at least the second reason has. I’m still an idiot about Amps.) I spent part of my second stimulus check on the meter that replaces the face plate of my MorningStar charge controller. Remove the old plate, plug the meter into the waiting receptacle, screw the new meter/faceplate in place, and… presto! Not only the Amps, but even more data i don’t understand. Yet. 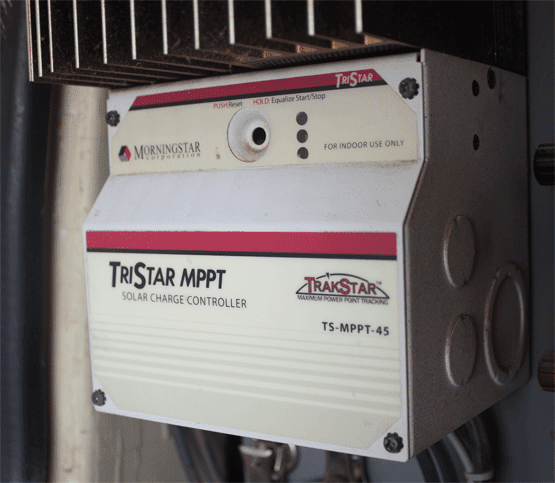 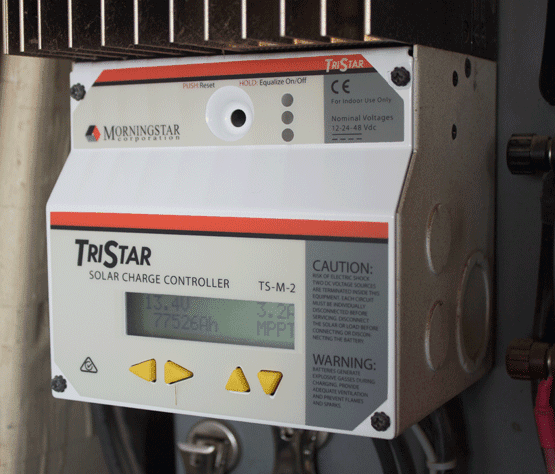