Monday I climbed approximately fifty feet by way of a series of paved switchback ramps. About a third of the way along it became drudgery.

Wednesday I climbed approximately fifty feet up into a geologic formation by way of a vague foot path through sand, gravel, rocks, and boulders. It was fun the entire way.

I had to find and navigate the route—onto this rock… around that bush… across this sketchy gravel patch… squeeze between this boulder and the cliff face… boost myself onto that ledge… side step along here… find a foothold there… It was steeper and more difficult than Monday’s ramp, but it was mentally and physically engaging. It was a little test, not a chore.

We know repetitive stress can mess us up physically. But repetition can also mess up our minds. Doing the same thing over and over and over—whether difficult or easy—numbs the brain. Dumbs the brain. Makes us robotic—sometimes to the point we don’t realize we’ve become meat-based Roombas. We only know there’s a lot of drudgery. And an endless supply of dust bunnies. Such were my fifties.

Then my sixties arrived, along with awareness and a craving for change. Better late than never. No more trudging up the ramp of respectability and expectability to… what? More of the same?

I jumped the railing and scrambled away. 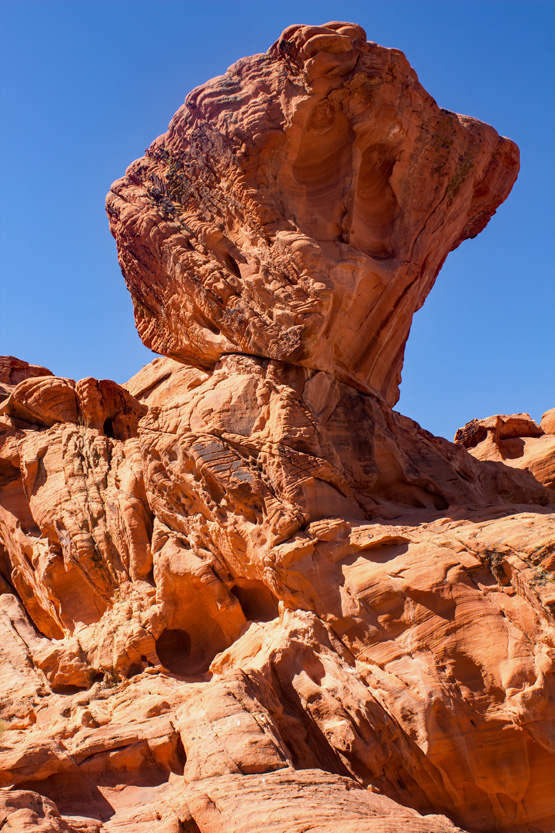 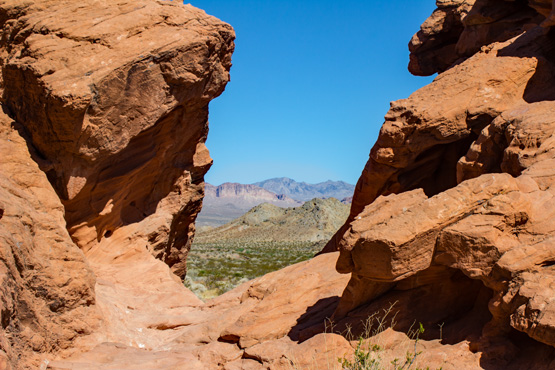 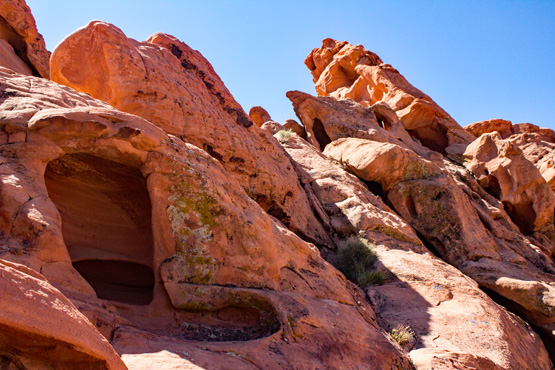 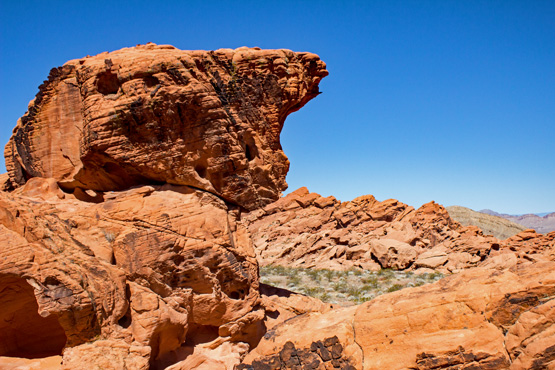 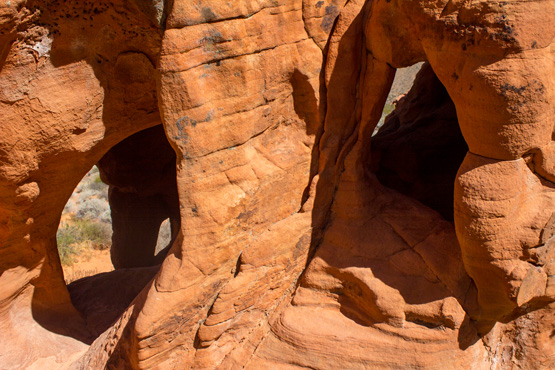 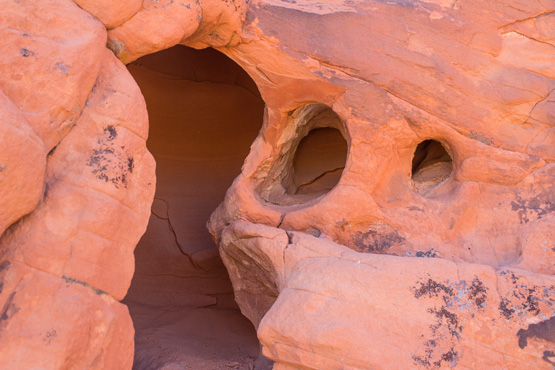 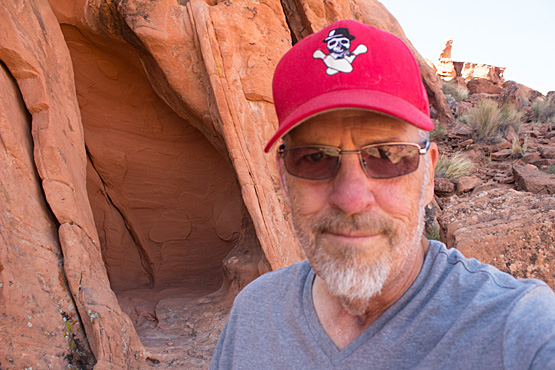 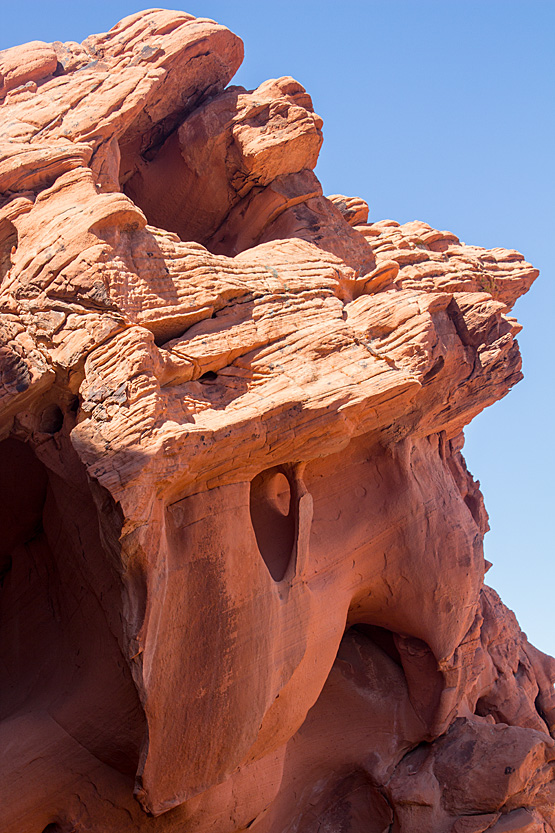