Lou has been holding steady the past few months. On his oncologist’s advice, he has expanded his diet and put on a few needed pounds. He’s still weak and tires easily, but he doesn’t seem to be in decline.

So I’ve decided to move to my winter habitat near Yuma. I told Lou before leaving that if he needs me I come back from wherever I am.

My first stop is just 25 miles down the road at City of Rocks State Park where I’ll poke my head in on Debra Dickinson’s KOKO Fest, see what’s up and who’s there. Then most likely on to Ironwood Forest National Monument near Tucson, then probably Ajo after that.

Here are some shots from City of Rocks. 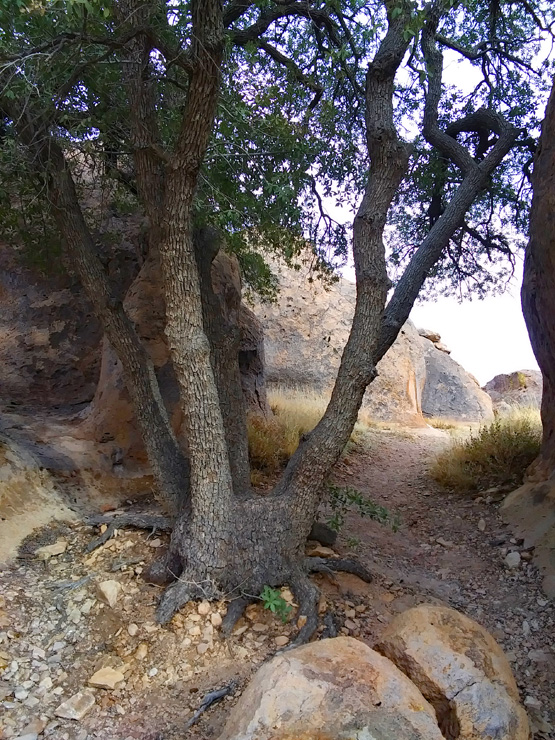 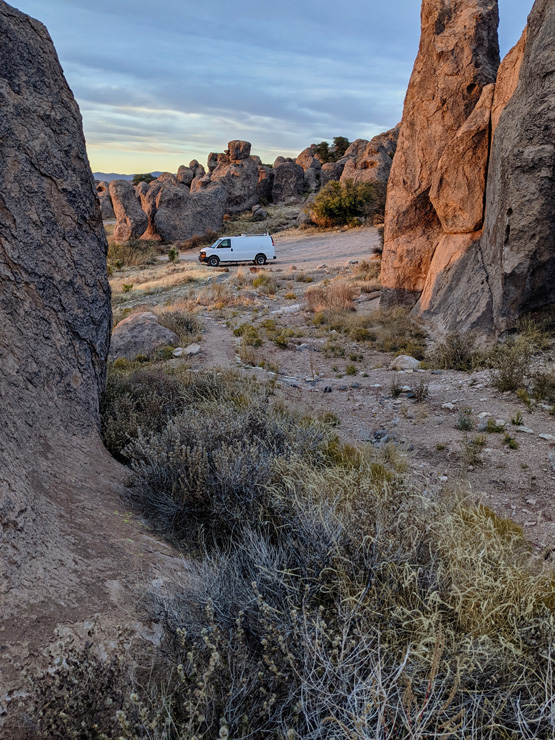 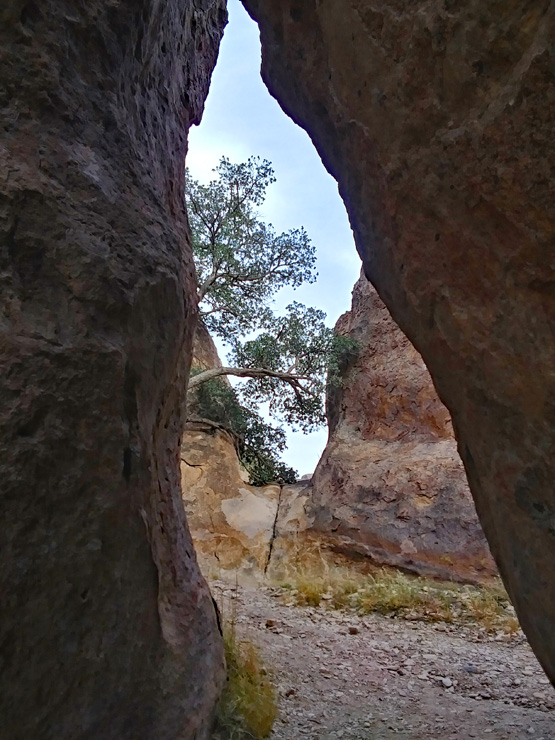 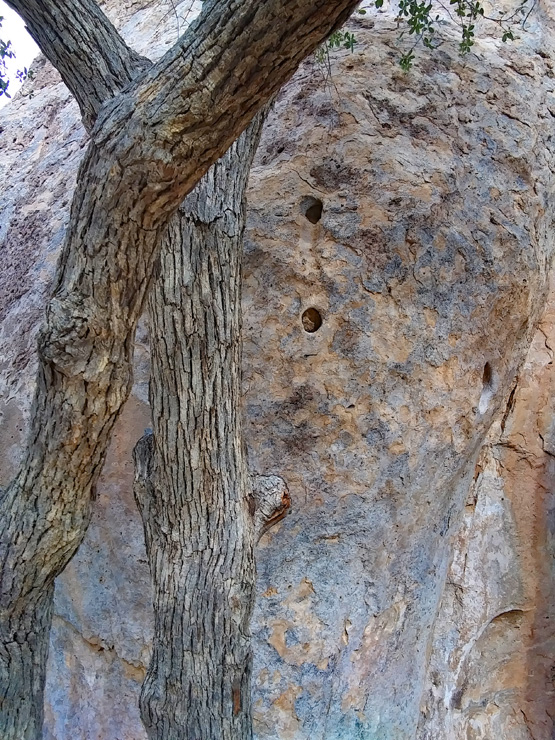 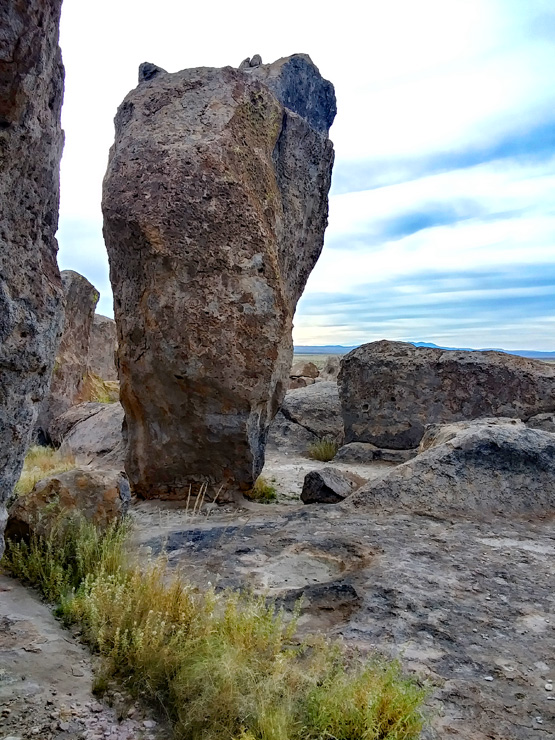 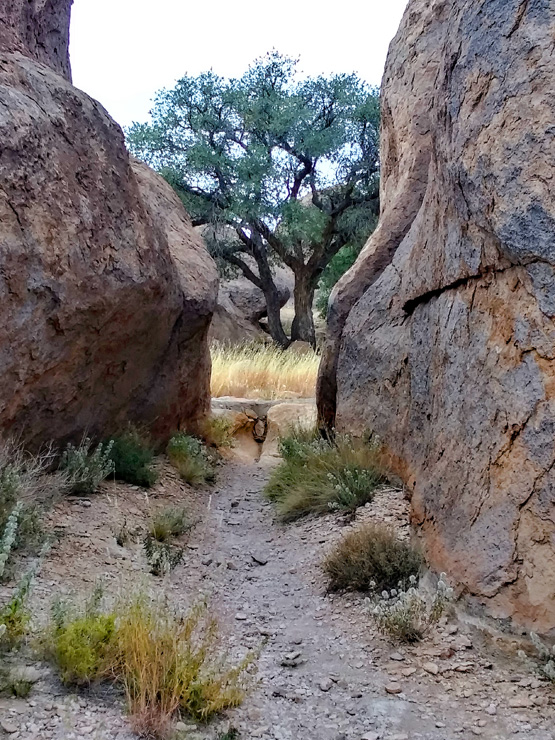 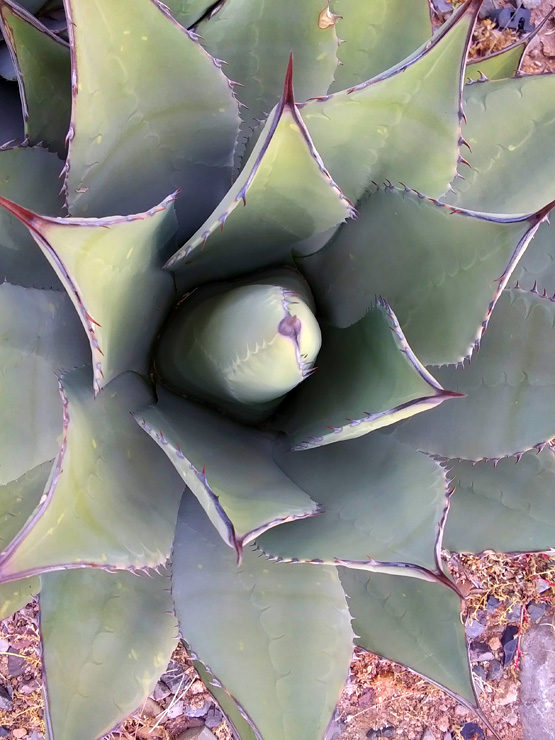 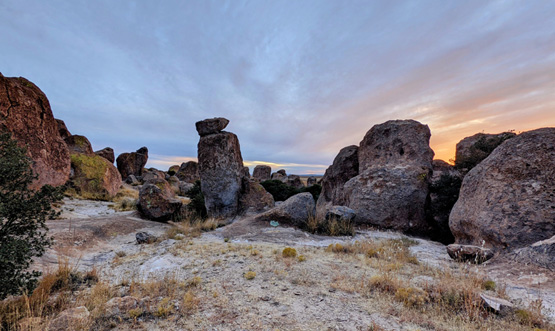