As I’ve mentioned before, I suspected my old ties were out of round. It might have been the steering, but that would’ve been a side-to-side shimmy (which disappeared after everything was adjusted). This was more like the up and down vibration you get from an unbalanced tire. But the machine said it was balanced. It became more obvious at about 70 miles per hour, the vibration acting like a speed limiter. 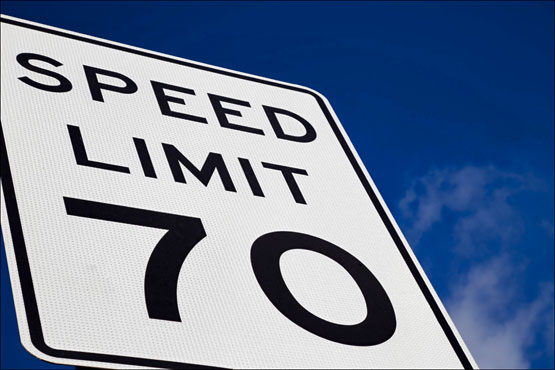 After getting the new tires, I took I-8 from Yuma to the California desert. No vibration, just pavement irregularities. I headed back to Yuma today and the ride was so smooth I discovered I’d zoomed to 80 miles per hour coming down the on ramp. Oops. I caught myself before the Highway Patrol could.