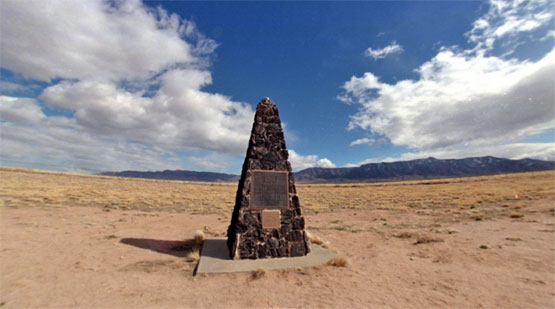 One of these years I want to go to the place that played a significant role in terrorizing several generations. Because I’m weird that way. 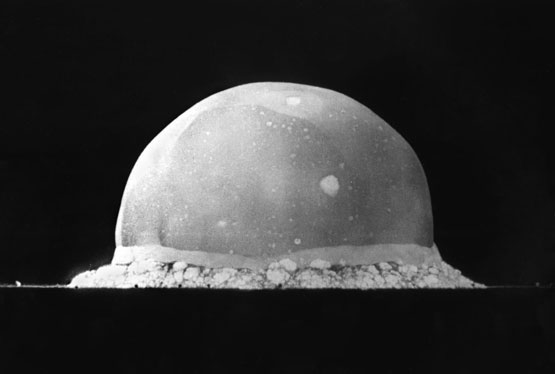 The Trinity atomic bomb test site is about three hours away, on the White Sands Missile Range. It’s open to the public twice a year. Whenever I happen to think about visiting, the next public day is months away. And I’m not good about marking future events on my calendar. (Do I even have a calendar?)

I thought about it today because of a video I watched. “I should finally go there. I wonder when the next public day is.”

But I didn’t miss it. It was canceled because of the pandemic. So now the first Saturday in April goes on my mental calendar. I might remember that better because it’s just before my birthday. I can be there thinking about Hiroshima, Nagasaki, the Cold War, Khrushchev saying he would bury us, weekly and daily air raid drills, bomb shelters, the Cuban Missile Crisis, and how ten-year-old me didn’t know if he’d be around for his eleventh birthday, much less his 69th. It’s good to be alive.