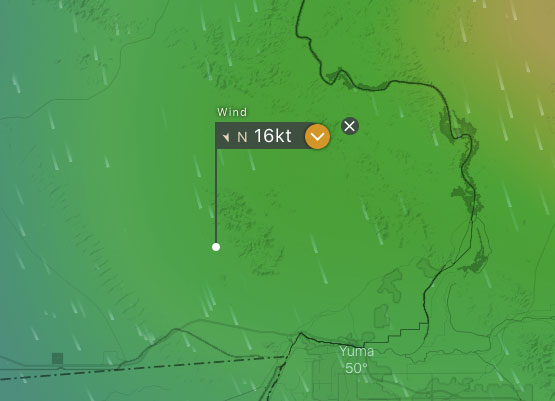 I knew the strong winds were coming. I knew I had the Rolling Steel Tent positioned crosswise to the likely direction of the wind. And I also knew from experience it would be better to point the van’s nose into the wind to minimize jostling all night long.

“I’ll do it later,” I told myself. “After I finish with this other stuff I’m doing.” Then, of course, I forgot about it until I was already in bed.

That’s when I started rationalizing. “Eh, the buffeting isn’t so bad. Even if it gets worse, I’ve ridden it out before. I’ll eventually get used to it, or fatigue will conquer annoyance.” Because getting out of a warm bed, putting on pants and shoes, moving things out of the driver seat, and going outside to bring in the step (so I don’t run over it for the sixth time) is far more unpleasant and inconvenient than being shaken in my sleep.