I think I’ve written before about how when we’re separated from all the outside forces imposing schedules on us, we humans tend to go into a pattern of a few hours sleep, a period of wakefulness, then a few more hours of sleep. Some cultures embrace this and use the wakeful period to read, socialize, do simple chores and what not.

Well, in a way, my new responsibilities running the Cheap RV Living site have imposed that schedule upon me. You see, I want to update the site, add articles, or shuffle things on the home page when no one is trying to use the site. That means the middle of the night— when the only traffic is Russian and Chinese spammers sending “comments.”

So, whereas I used to wake in the middle of the night to pee, then go right back to sleep (usually), now I’m fiddling with the site for a while. That gets my brain functioning to a higher degree. Then it doesn’t want to shut down and sleep. So I spend another hour or so thinking about site management or other stuff. I eventually nod off and the next thing I know it’s 8:30. 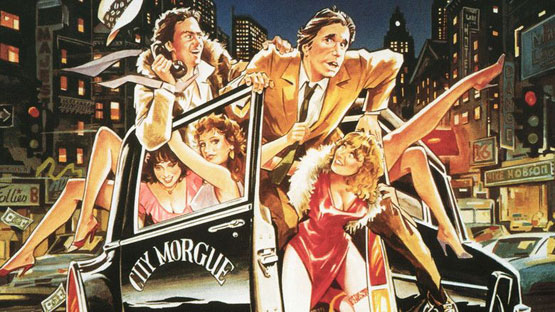