As you can see, City of Rocks State Park is a one of those patches of large volcanic boulders. Cool looking, fun to climb around on, protection from the wind. That should be enough. 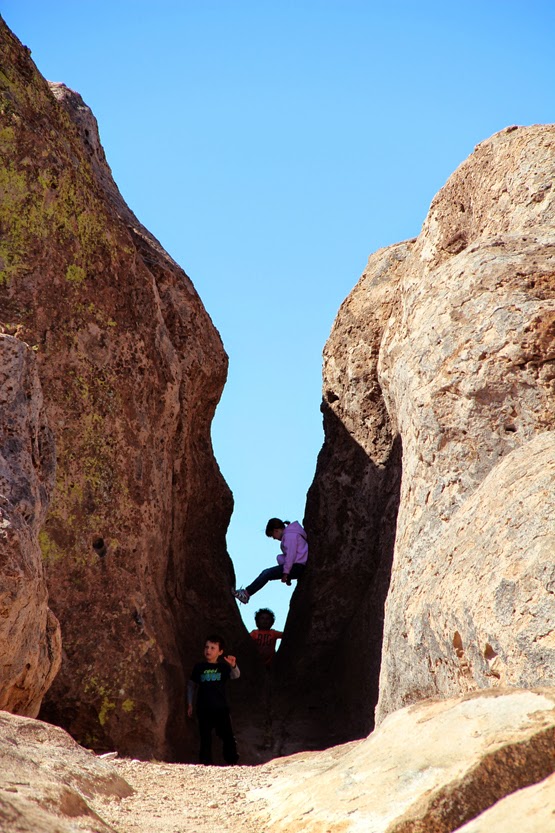 But somewhere along the way they noticed it gets really dark here at night, which is great for looking at stars. So they installed a telescope, have programs about the night sky, and they’ve given all the campsite names of heavenly bodies. I’m in Corona Australis. A.k.a. number 12. Or, as I like to call it, Vanhenge. 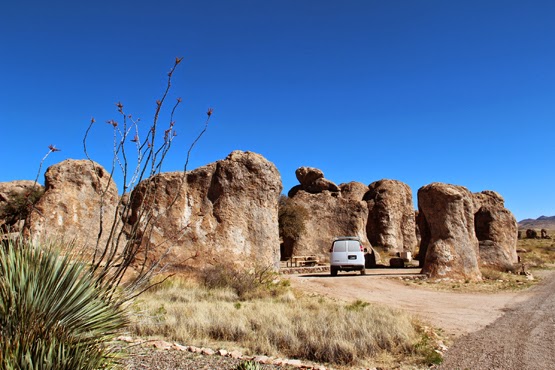 There’s a problem, though, with my timing. There’s a full moon, so the star gazing will be no better than if I were in a city. But there's that eclipse thing tonight.