US involvement in the Mexican Revolution was a bit of a complicated mess, with the Woodrow Wilson administration switching sides in favor of the established government, leaving the revolutionaries in the lurch. We Americans don't get taught much about our part in that war, because it was dwarfed by WWI. 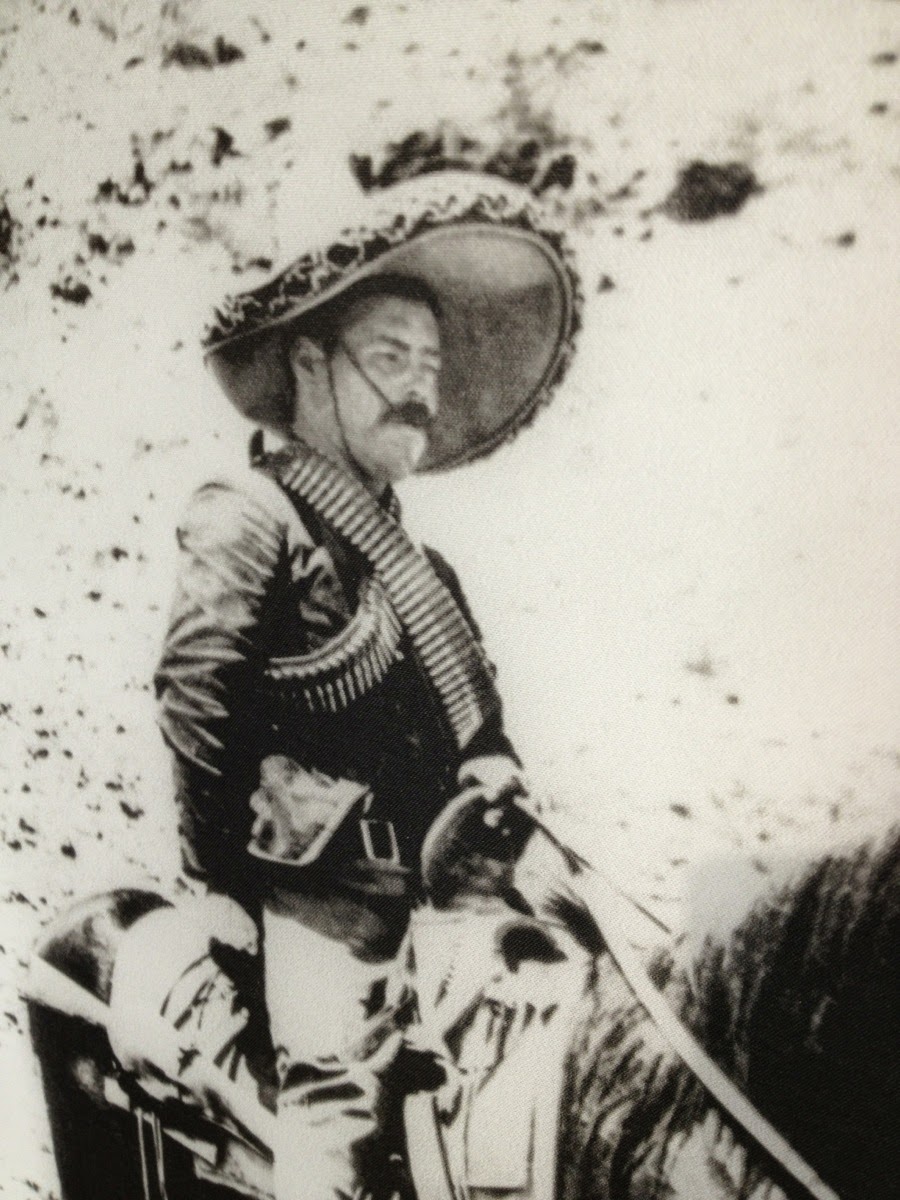 On March 9, 1916, Pancho Villa ordered a cross-border raid on Camp Furlong in Columbus, New Mexico wherein eighteen American civilians and soldiers and about eighty Villistas were killed. Some say it was for retribution, but the most likely reason was to steal horses and supplies.

Why am I writing about this? Because I'm camped at Pancho Villa State Park on the site of the former Camp Furlong. I'm still trying to figure out whether it's a campground with a museum or a museum with a campground. And a cactus garden.

And I'm here because it's the southernmost New Mexico state park. My goal is to hit as many of the parks as I can, from bottom to top.

Otherwise, unless you're a student of the Mexican Revolution, a fan of Villa, or you need to make a run across the border for medications, there's not much reason to drive thirty miles south of Deming. But I wouldn't have known that if I hadn't gone. That's what exploring is about. 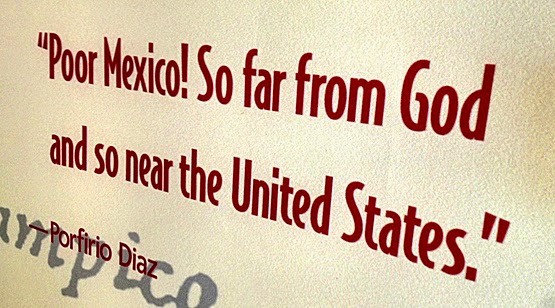 Still all too true