As I drove through the Cascades last week I noticed the transmission lurched/clunked when shifting from third to fourth gear going up hill.

"It's not supposed to do that. And it hasn't been doing it before," I mused. Visions of impending transmission failure and disappearing funds danced in my head.

I googled the symptoms after I arrived in Redmond. The problem could be as simple as low or dirty transmission fluid. I checked the level (hot, with the engine running, as instructed) and it was fine. But the formerly pink fluid was now mostly brown. Okay, I could at least have the fluid and filter changed and see if that cured the problem.

Lou and I are staying on the property of his friend, Andy. I asked Andy if he could recommend a transmission shop. "Auto Experts," he replied. "Very high integrity. Stay away from Aamco." So I made an appointment. 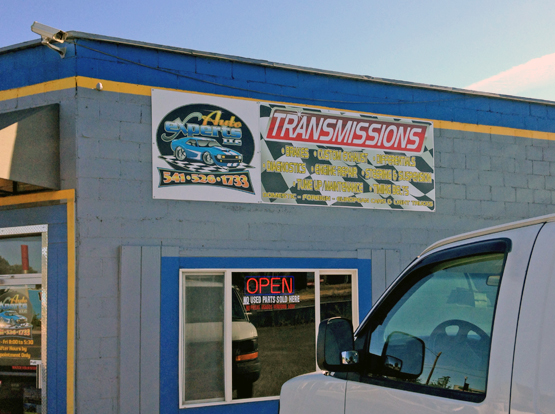 I dropped off the Rolling Steel Tent bright and early this morning. When they were done, they said there were no metal particles in the pan and that the transmission was healthy and functioning properly now that it had been serviced. "That transmission model is one of the best GM ever made," the guy said. Good to know. Happy motoring for me. 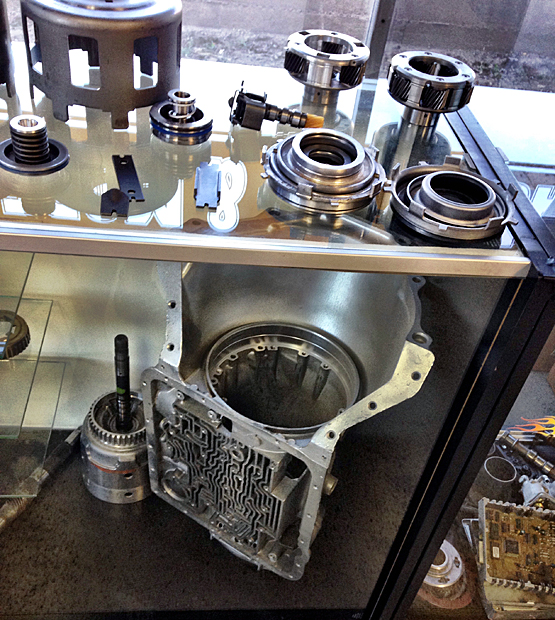