The arm is back 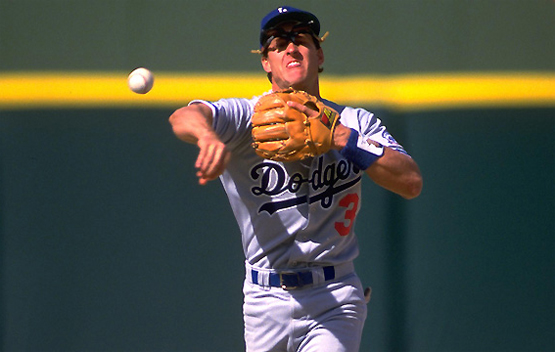 In the early '80s, Dodger second baseman Steve Sax suddenly lost the ability to make routine throws to first base. His unconscious muscle memory failed him. His throws would go wide, they'd go high, they'd go short. And the more bad throws he made, the more he'd overthink his throwing mechanics, the more he'd dread making a throw, and the more he'd choke.

What does this have to do with anything? I went through my own version of Steve Sax Syndrome.

As I sit at my "table" in the Rolling Steel Tent, the wastebasket is about five feet to my left, in its home next to the engine cover. I'm left handed, so tossing things in the trash is a simple, natural move. Flip, swish, two points. Then, a couple of months ago, I started missing. First a little, then a lot. Well, damn.

Sax eventually recovered. I did, too. For now. Fortunately, no games or careers depend on my throws.