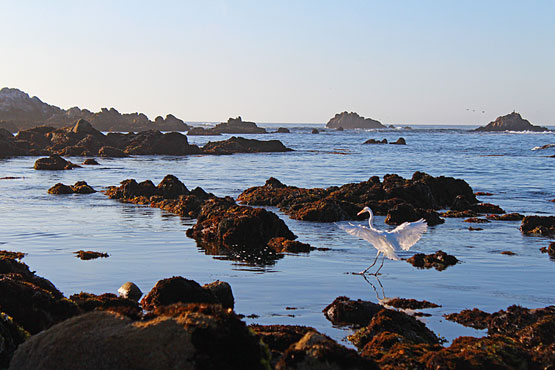 From my past limited experiences with the Monterey Peninsula, I had looked at the map when planning my journeys and thought, "That's all wealthy people. There's no place there a van dweller would be tolerated." But then Charlene said, "I was born and raised around here. I know the right places." And she was right. 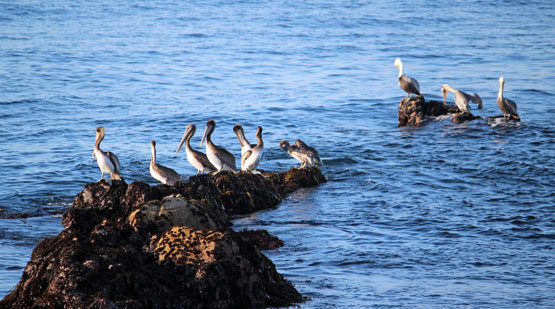 She directed me to Point Pinos, in Pacific Grove, where there are day use parking areas all along the bay. It's beautiful. You can't park there after midnight (compared to sunset at most coastal spots) but there are places to park for the night just a couple of blocks away.

Last night I settled into a row of perpendicular parking spaces on the street next to the lighthouse. Across the street was a cemetery. No houses where people would peek out their windows and fret about a suspicious van. The residents of the cemetery would probably not be calling the cops.

Despite Charlene's assurances, I was unsure of the legality of being there. I sat in the driver seat for about an hour, watching traffic, trying to ascertain the vibe.

At about 9:00 a police cruiser drove past me, pulled into the lighthouse compound and lit the place up with his spotlights, checking to see if things were in order. I started rehearsing my possible probable conversation with the officer.

He drove right by me again as he crossed the street and made a circuit of the cemetery, chasing out someone who had pulled in there earlier. (Full moon... cemetery... Halloween in the air... kinky car sex...) "He'll deal with me when he's done there," I thought. But he just drove away. Well, okay then. I could relax. And I slept the sleep of the dead. (Small joke.) 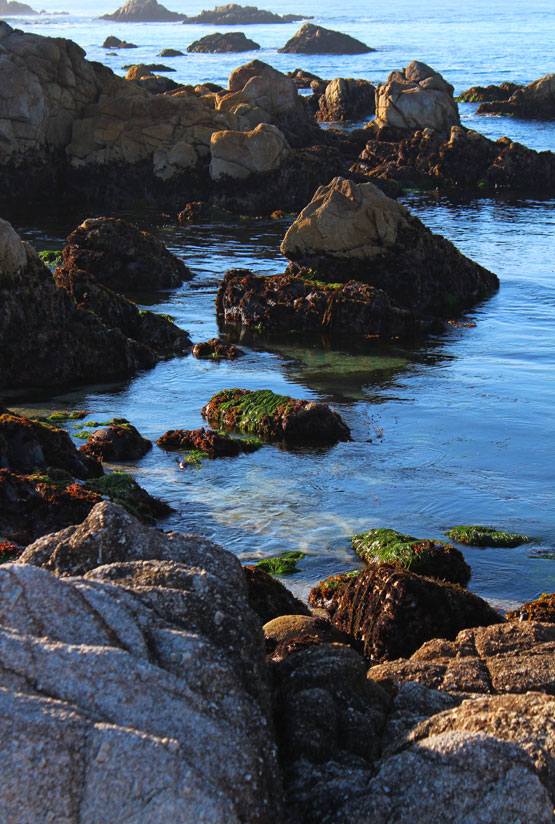 So I'm back at the bay, watching the pelicans and the tide, being thankful for Charlene's local knowledge and grateful I can live free and travel to beautiful places like this.