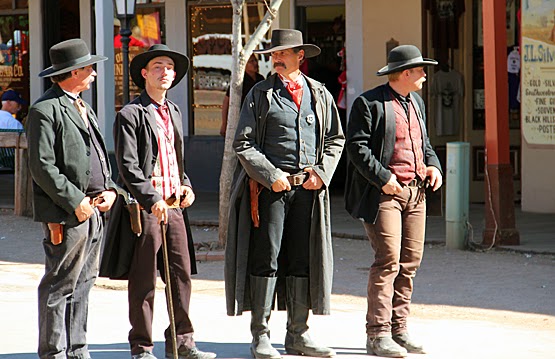 There was a gunfight at the O.K. Corral because:

B) The Exceptional Corral was already booked

So, yeah, I'm in Tombstone. The fact they don't have a Disney sized budget probably helps keep it a bit more true to the hardscrabble shagginess of 1881. Though I think they had more dirt and less frozen yogurt then. 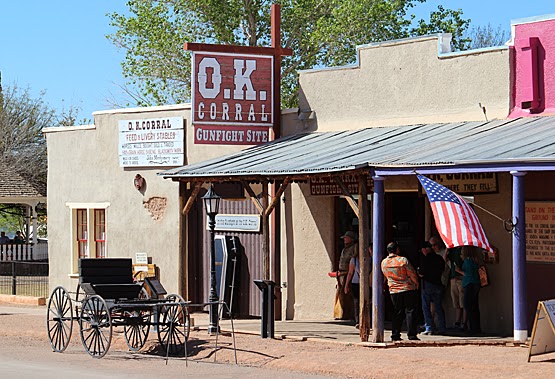 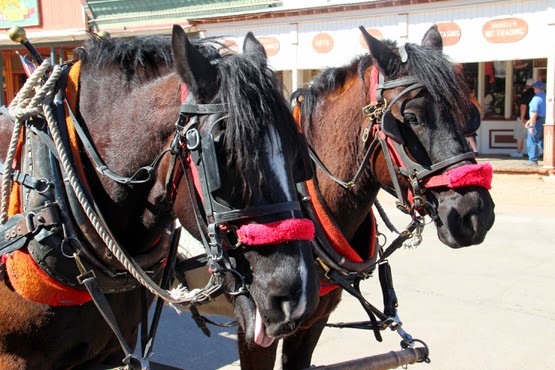 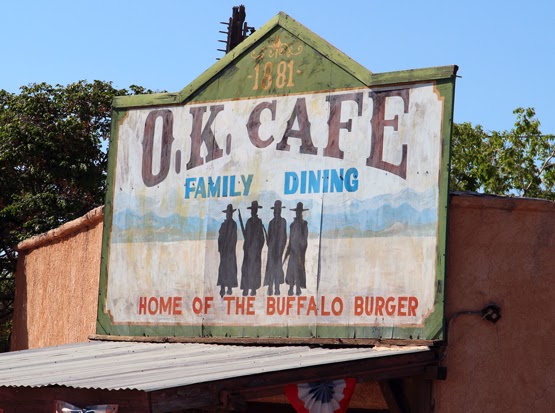 I hear the food is so-so