Long ago, I was driving on I-40 in New Mexico when I spotted an exit sign for Las Vegas. I naturally assumed it meant there was an alternate route to the Las Vegas. It was years later when I discovered there was a different Las Vegas. Oh.

Among other things, parts of "No Country for Old Men" were shot here. This is the hotel (which was supposed to be in the Texas border town of Eagle Pass) where Anton Chigurh came gunning for Llewelyn Moss. 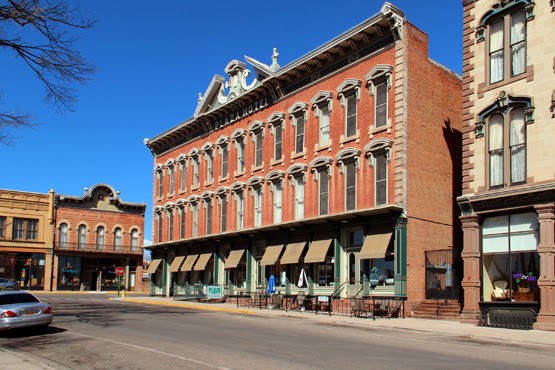 After "visiting" Las Vegas via Google Street View (and finding other film locations there) I added the city to my list of possible places to relocate. I even found a house I imagined owning, just a block from the hotel. 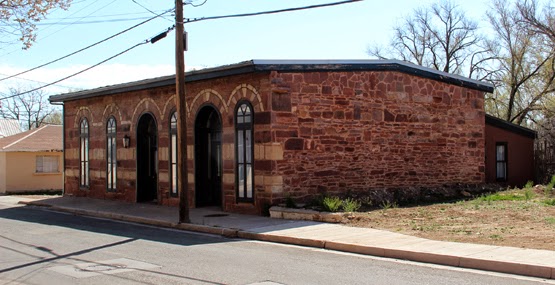 In the historic district, an easy walk to shopping and the college area, no yard to take care of... We know how that turned out.