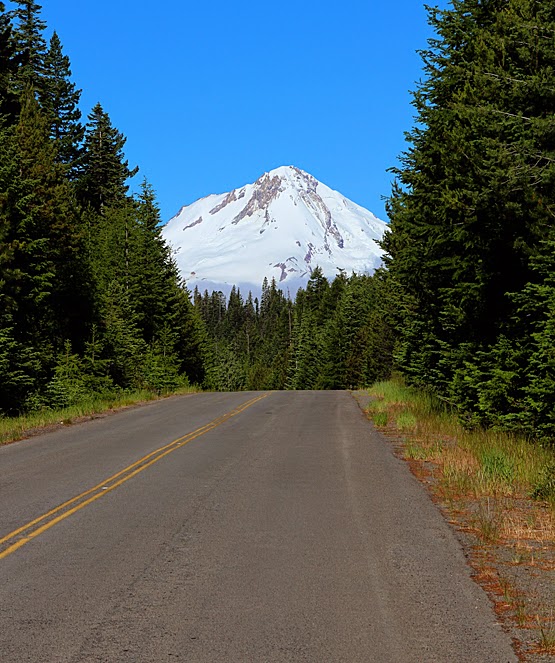 After five days it felt like it was time to move on.

The majority opinion would probably say I should head to the coast, see those famous Oregon beaches. That would be nice. Oregon law has made the entire coast accessible to the public. However, there is no free camping. You have to pay (a lot) and make reservations months in advance to stay at one of the state or federal campgrounds. It's high season and the Independence Day weekend is coming. So, no. Not now, anyway. 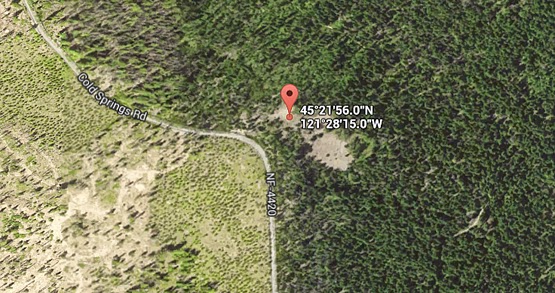 Instead, I've headed down the dry side of the Cascades, which is also warmer. And less popular. The land is flatter and the forests are less dense. Right now I'm camped in the Deschutes National Forest west of Sisters, which is north of Bend.

Instead of Mt. Hood, I have the Three Sisters mountains. Mt. Bachelor is a little farther south. I guess the Bachelor couldn't maintain a relationship with any of the Sisters. But he has skiers to distract him from his solitary life.