A lot of driving and thinking 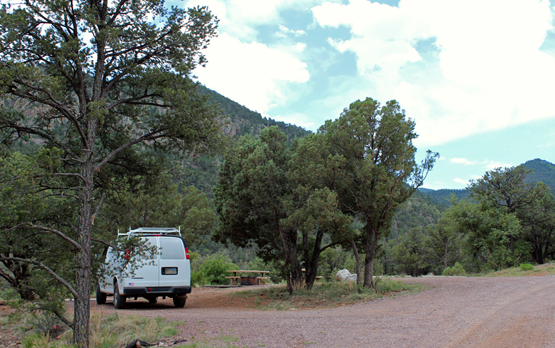 With the Memorial Day crowds mostly back in their homes, I left Elephant Butte Lake State Park and drove to Water Canyon, near Magdalena, New Mexico. The Forest Service campground there is free. Can't beat that. I was the only one there when I arrived. Two couples arrived later, struggled with their tents, then settled in for the night. Nice and quite. But, I don't know, there was no compelling reason to stay another day. So I took off shortly after dawn and drove west on US60. 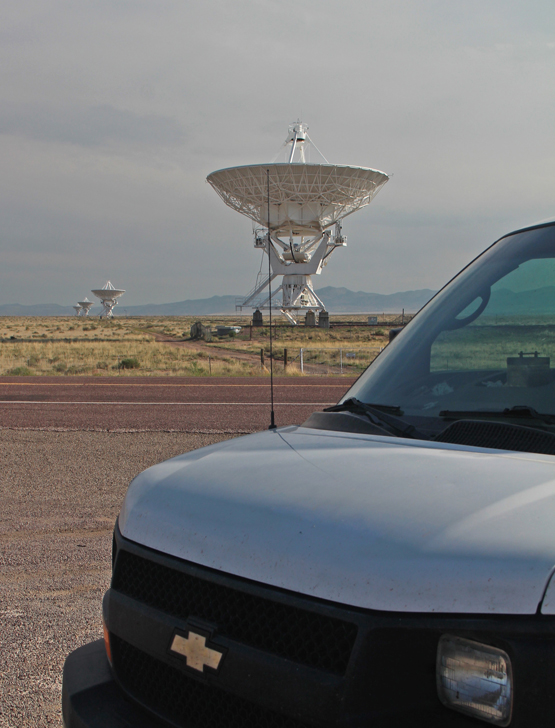 That took me past the Very Large Array (again). And through Pie Town. It was too early for pie, so I checked out Jackson Park Campground. Mmmmaybe I'd stay some other time. I moved on.

I'd researched some campgrounds at Quemado Lake. I bought gas and provisions in Quemado and turned south. Fourteen miles later I made the turn to the lake. And to road resurfacing. Resurfacing is good, I told myself as I waited for the pilot car (truck, actually) to lead us down the wrong side of the road. 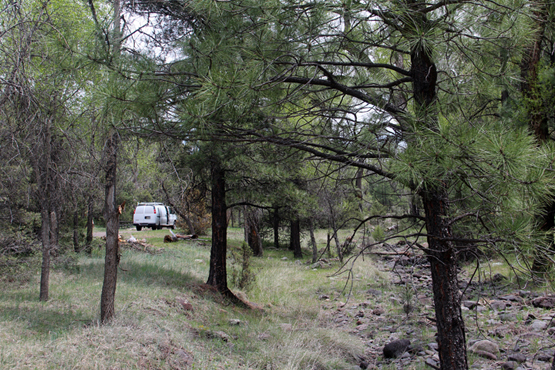 There are three campgrounds at Quemado Lake. Juniper is close to the water, Piñon is up a hill and across the road, and Caso 1, 2 and 3 are farther up the canyon, away from the lake. That's why they're free instead of $10/night. After driving back and forth through the Caso campgrounds, I chose the farthest one, partly because it got sunlight, but mostly to be by myself.

Five hours later I realized I didn't really want to be there. I didn't know why. It was Water Canyon all over again. Nice, but not nice enough to stay. I could tough it out until morning, or I could go. But where to?

That's how I ended up in a hotel room in Albuquerque. I have about twelve hours to figure out where I really want to be. Or at least where I think I want to be.