Okay, enough with the elevation thing 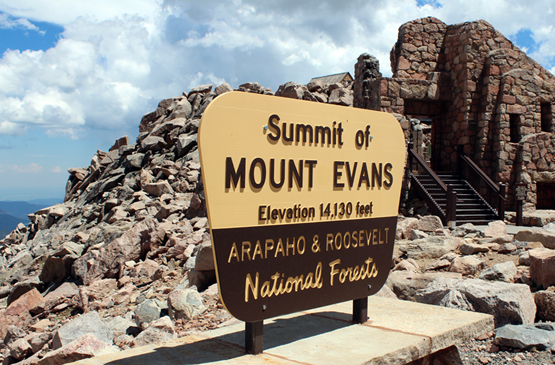 There was a time when someone could say, "Hey, let's build a road to the top of one of the highest mountains around here," and everyone would reply, "Yeah! That would be neat!" And there was a time when someone else would say, "And let's build a strange looking restaurant up there," and everyone would reply, "Wow! When can we start?"

Well, all but the stone walls of the Crest House were destroyed in 1979 in a fire caused by an exploding propane tank (a cautionary tale for fellow van dwellers and RVers), but the road is still there and chuckleheads like me can still drive up there to see the view. And gasp for air. 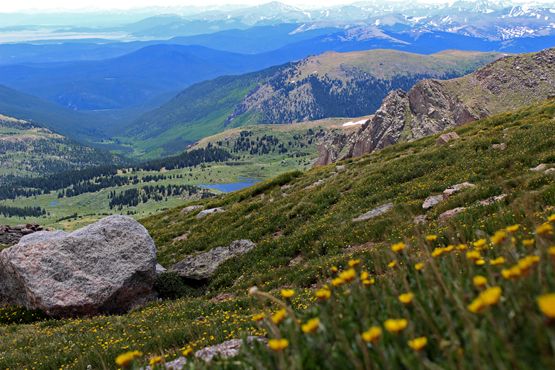