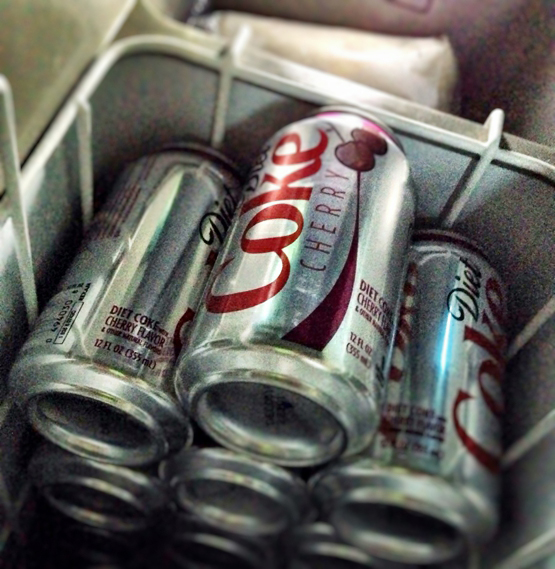 One of the main reasons I went to the expense of having a refrigerator in the Rolling Steel Tent is cold beverages. Well, yeah, keeping food fresh, too, but mostly frosty cold drinks.

The fridge draws considerable power from my batteries. That's not a problem during the day, when the sun and solar panels keep the batteries well charged. The batteries store enough electricity to keep the fridge running and the contents properly cooled through the night.

There are times when I'm not paying attention and I run out of chilled drinks toward the end of daylight hours. Putting air-temperature things in the refrigerator raises the fridge's temperature. The fridge then needs to run a lot to cool things back down. And that depletes the batteries. So I end up waiting until morning before restocking. Then drinks won't be chilled until later in the day.