I need to stop wanting a drone 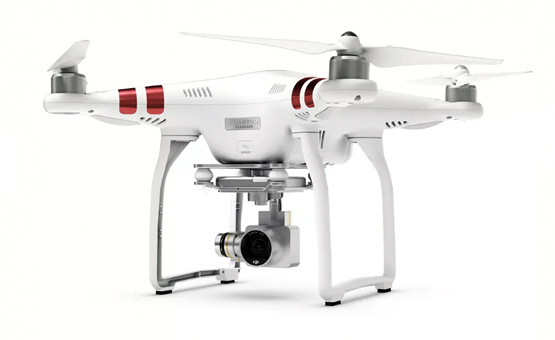 I thought I had the drone thing out of my system. Then I happened to pass by a display of them while getting necessary supplies.

Yet there I was, a few days later, looking up the DJI Phantom 3 Standard. And reading the reviews. And looking for the best prices. Id and Ego were smiling, nodding their heads. Superego was reciting the reasons for his veto.

"Too much money, and it will take up too much room."

"It's not that expensive, and it won't take up that much room," countered Ego.

"The insurance on the Rolling Steel Tent is due this month. And the tires will need to be replaced this year," counter-countered Superego.

"Think of the amazing videos you could shoot," added Ego.

Superego was firm. "No."

Ego started negotiating. "What about a small, really cheap one just to take the occasional airborne still?"

"No. You'll be dissatisfied and want the Phantom 3 Standard even more."

"We promise," said Id. "And I'll feed it every day," dragging out an old pledge he hoped was somehow relevant and convincing.

"You forget I've lived with you two for over sixty years. I know how meaningless your promises are."

Here it is, twelve hours later, and I'm still thinking about drones. Damn.