A walk in the (national) park 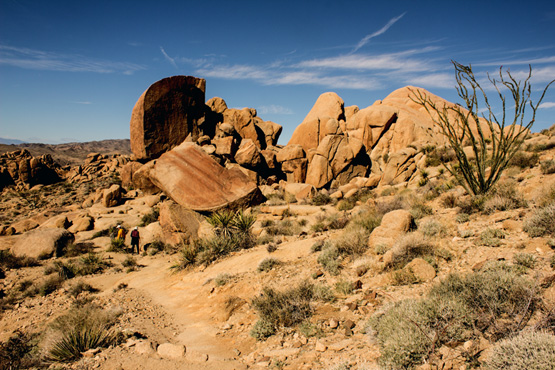 I usually enter Joshua Tree from the south. I’ve driven past the Cottonwood visitor center and campground several times, never giving them a thought. (And not needing to stop, since I have a lifetime senior pass.) I didn’t know there was also a trailhead there. Until today. Cottonwood Spring, Mastodon Peak Loop and Lost Palms Oasis all start there.

I was up with the sun, had some oatmeal, got my act together and arrived at the trailhead a little after 8:30. There were only three other cars in the lot. Not only had I beaten the weekend crowd by coming on Friday morning, I had also beaten most of the beat-the-weekend-crowd crowd.

The temperature was pleasantly cool with a light breeze. Good walking weather. I was passed by a trio of bros and a family with four young kids. I was in no hurry. I diverged from the trail a few times to see what might be there. I took photos. I sat on rocks and luxuriated in the fresh air and silence. I was feeling good.

I got to the fork for Mastodon Peak Loop. Anything with peak in the name means an uphill climb. How much of a stress would this one put on my post-cancer cardio system? Go or don’t go? What the hell, don’t give up without trying. 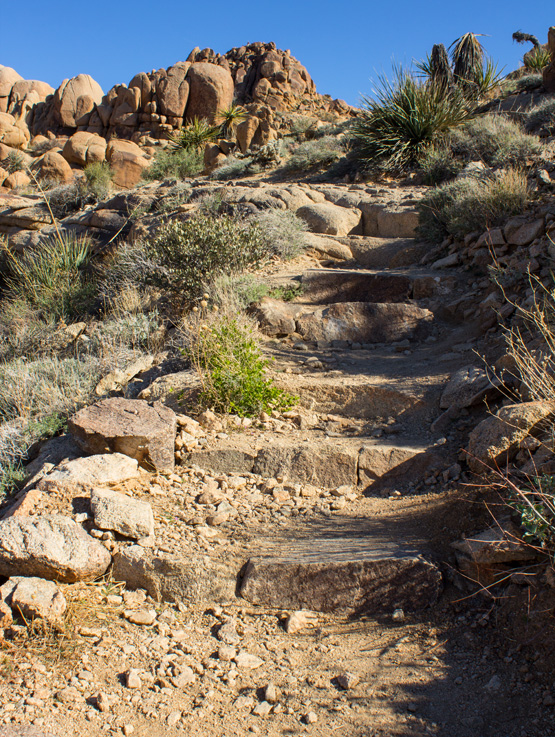 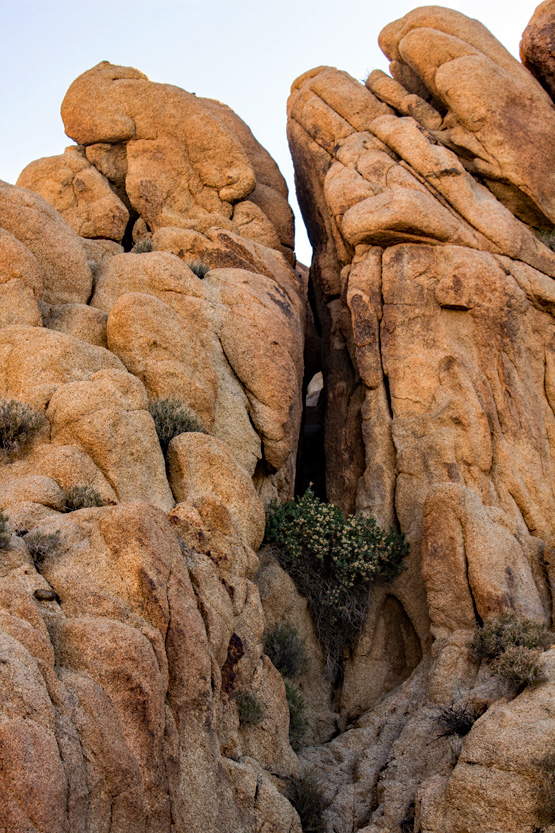 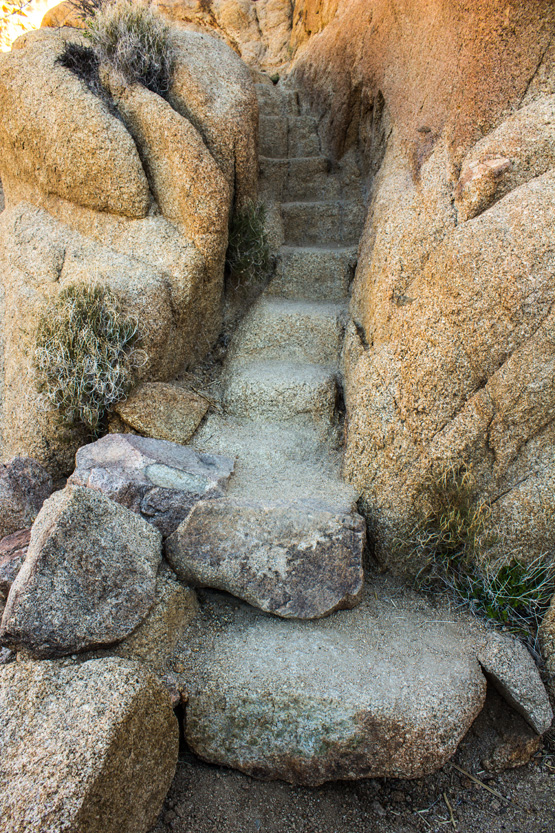 Thank you, Park Service, or whomever

And I was fine.

If I’d had some bouldering skills and a climbing partner I could’ve scrambled to the top of Mastodon Peak. I went as far as I could.

Never having been someone who voluntarily pushed himself physically, this hiking stuff is a new experience. For my body and mind. Who is this guy who suddenly thinks, yeah, I wanna go up that mountain? Have the radiation and chemo done a number on me? Or is it the realization I might not have as much life left as I had presumed? I’ll think about it as I walk down the next trail. 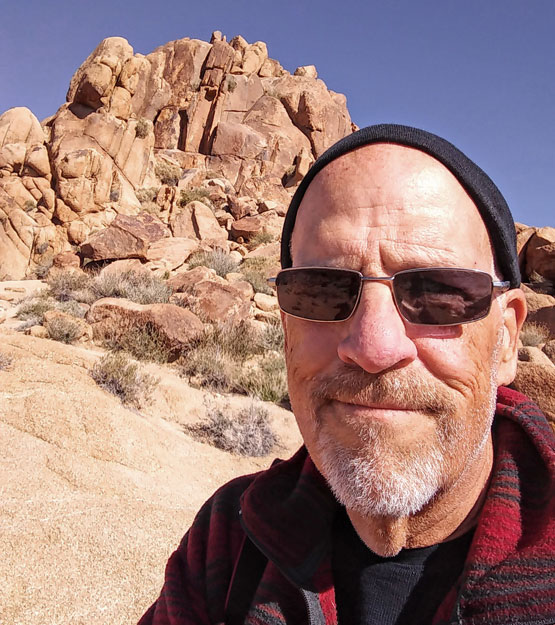