Ya go places, ya see things, ya learn stuff

I had never seen a type of cholla like the one a saw on this morning’s hike in Joshua Tree National Park. Short branches all neatly, geometrically, arranged around the main stalk. Other cholla I’ve seen are much more random in shape. 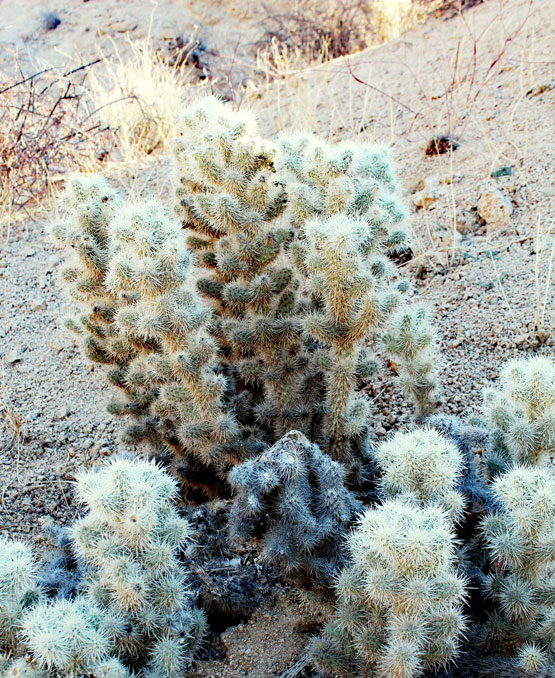