Happy and disappointed. But mostly happy.

I learned about Kanarra Falls Trail when I was in Utah back in April. But the canyon is owned by Kanarraville and they limit the number of daily hikers. You need a reservation and the hike was all booked up.

This time I was able to snag a spot. Yay!

In the meantime, though, a flash flood had destroyed the ladder at the first waterfall. Rats. But half a hike is better than none. 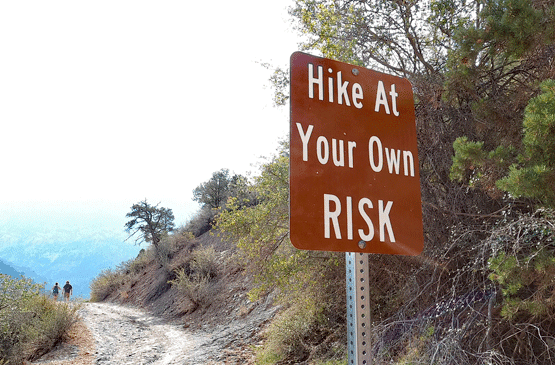 The first quarter mile is up a steep road, but the going is much easier after that, especially once you get under tree cover. Then the fun starts—hiking in the creek, feeling like you’re being bad like a little kid. Or like you’re extra adventurous. Trails? We don’t need no trails! 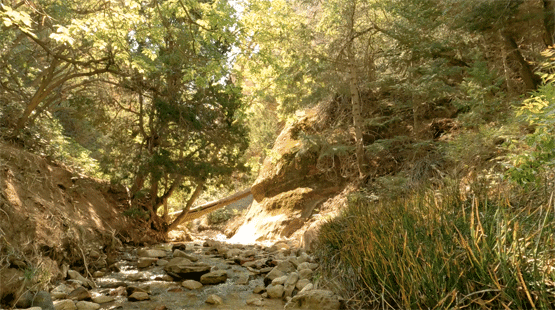 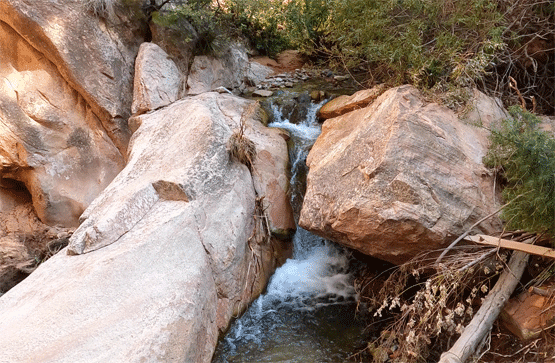 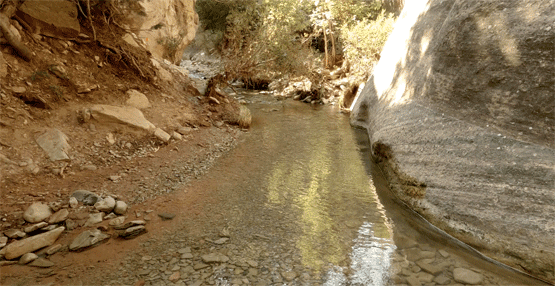 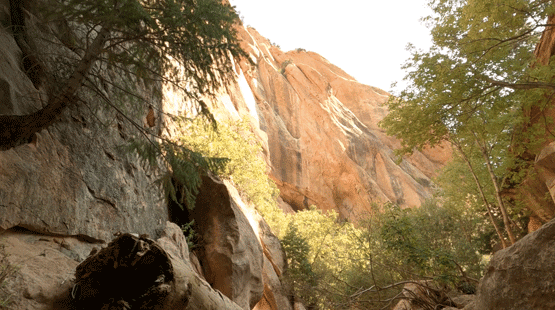 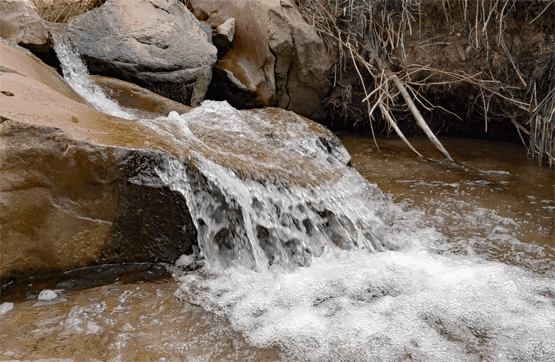 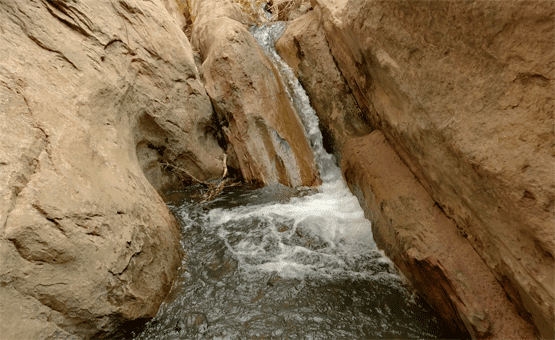 I had been studying up on GoPro settings, learning what more I could do with it, like better exposure control and field of view options. This hike was going to be a great chance to apply what I’d learned.

But I got something wrong. The video played back too fast and I had somehow turned off image stabilization. Most of the footage is unusable. Damn. You’ll just have to settle for my screen captures. Or watch someone else’s great videos. 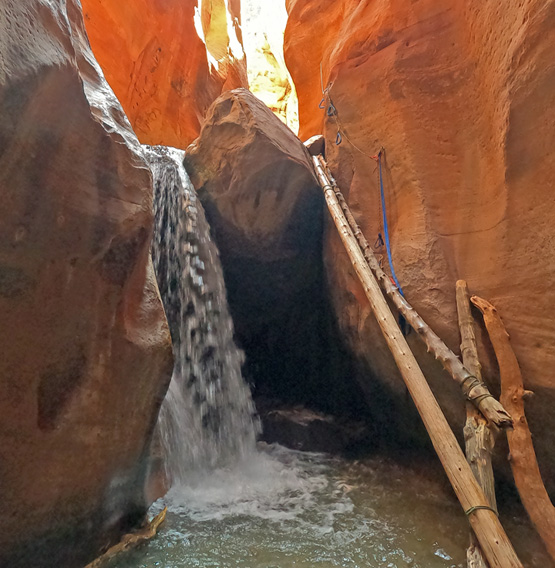 Someone had rigged some logs at the first falls. It was very sketchy to start with, but spray from the falls also made it wet. Some people used it—like nimble 20-somethings oblivious of their mortality—but I chose the more sensible option. I turned back. But not before making my way behind/under the falls. Even without the video I was glad I did the hike. I’ll return some day when the ladder is back. And my GoPro settings are correct.