Out of one pit of darkness and into another 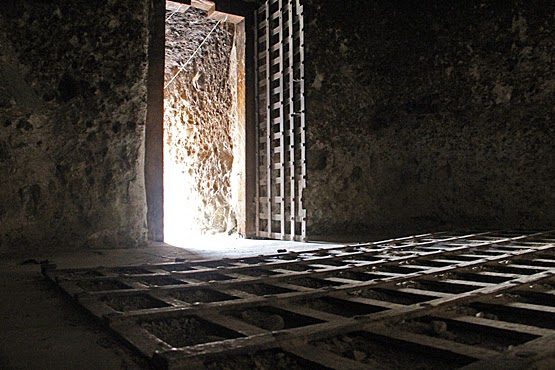 I visited the Yuma Territorial Prison museum. It was considered a humane prison by end-of-19th-century standards. They had only one windowless cave to lock you up in. But that was probably the most desired place to be in triple-digit summer heat. Otherwise, if you kept out of trouble, you got to share a small cell with five others. 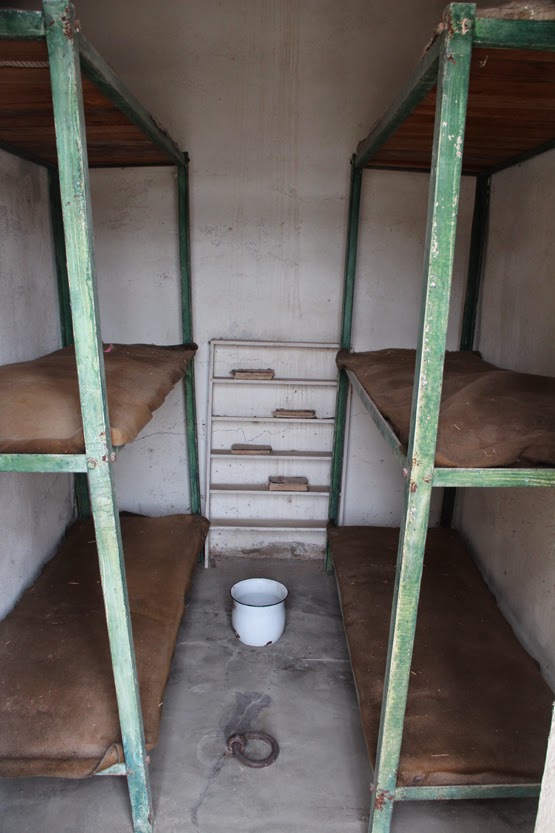 From 1910 to 1914, after the prison had closed, it was used as a high school. Yes, there are all sorts of jokes to be made of that, including their mascot, the Criminals.