Somerton is a small agricultural town south of Yuma, about nine miles from the border. I learned about their annual tamale festival too late last year. I made a point of going this year, because I love tamales. 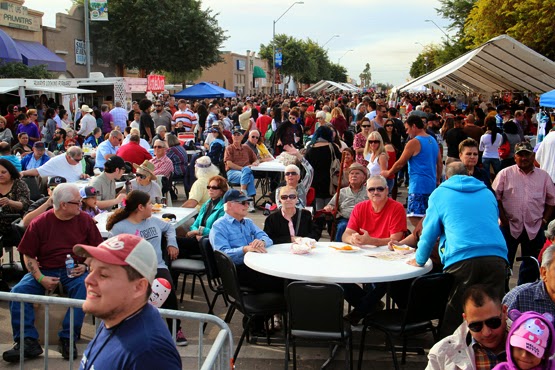 I'm not the only one who loves a good tamal

There must have been thirty different tamale vendors. Where to start? Look for the ones with the longest lines. And the trophies. 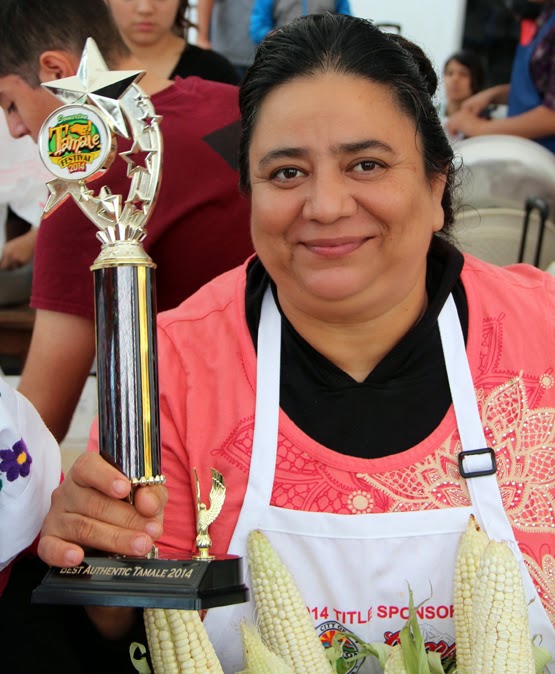 Absolutely the best tamales I've ever had

While I've had elote (sweet corn) tamales before (very nice), I wasn't aware of other sweet variations, like raisin-cinnamon and pineapple. I'll have something new to try next year.

I arrived just as they were announcing the results of the tamale eating contest. The winner packed away twelve in less than three minutes, beating the reigning champion by one. 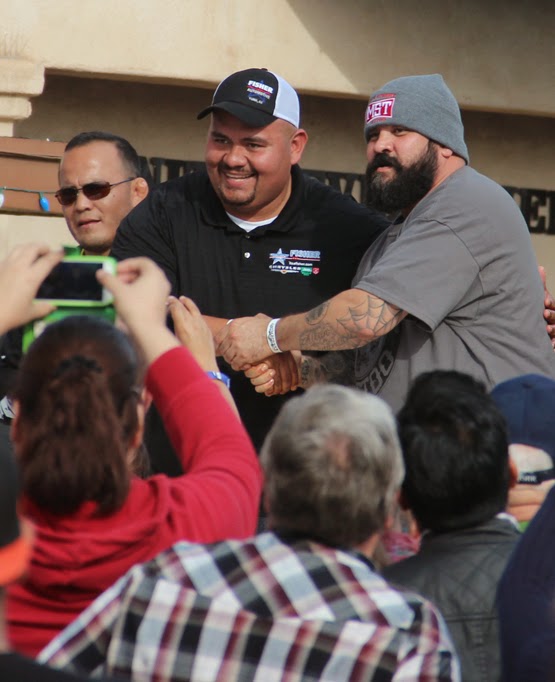 Last year's champ (left) congratulates the beast who beat him

And I guess nothing goes with tamales like belly dancing. 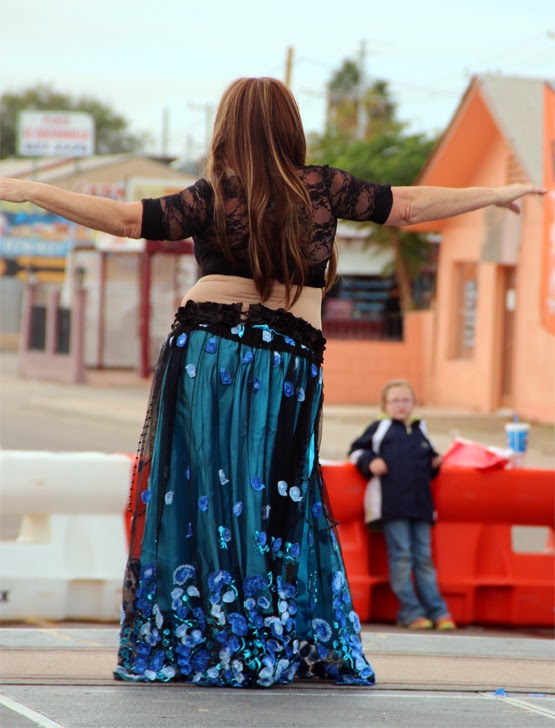