A little something for myself

If you've been reading this blog for a while, you know I bought a really nice aluminum step.

Then I ran over it at Slab City.

Then I bought a replacement.

Then I left it behind at a campground at Roosevelt Lake.

Then I went back and got it before I'd gone too far.

Then, what I haven't shared yet, I left it behind again a week ago, at Morro Strand.

Well, since we pretty much have a woodshop set up here, and there's a stack of scrap and salvaged lumber, I figured I'd build a step this time. It wouldn't be as high tech, but it would be cheap. And no tragedy if (when) I drove off without it. 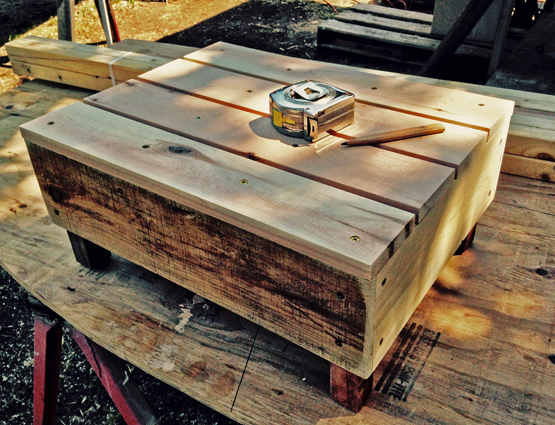 It's mostly cedar, so it's lightweight. Fifteen by twenty by eight. I'll stain it and maybe add some no-slip tread tape, like my aluminum steps had. I could mount a shoe scraper/brush on the side. No, then I'd feel worse about losing it. 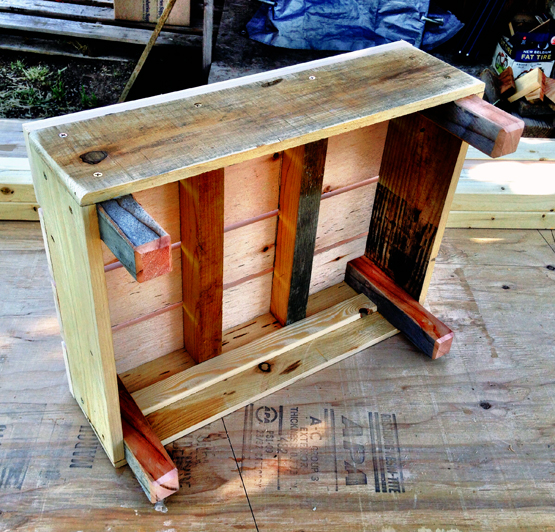 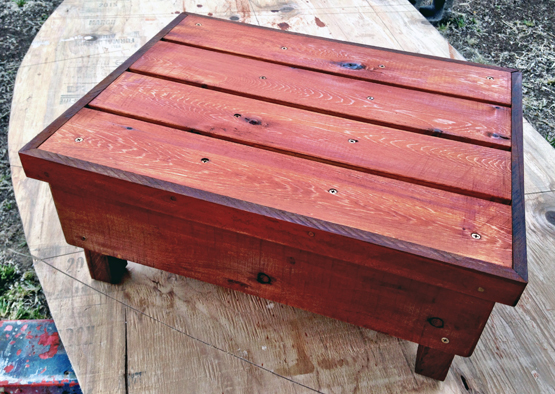 UPDATE: trim added and everything stained