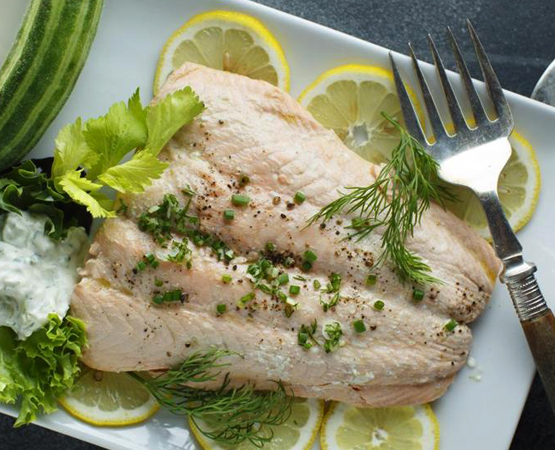 Not this kind of poached. The illegal kind.

In order to protect the Vaquita dolphin, fishing with nets is illegal in this part of the Sea of Cortez. But some people, desperate to make a little money, do it anyway.

About once a week or so, usually at low tide, often at night, they'll set their nets just off shore of the campground. When they do, Vicky (the property owner) or Roberto (the manager) will call the authorities. Sometimes they come, sometimes they don't. When they do, the nets are confiscated and the poachers are fined—if they're there when the "marinos" arrive. 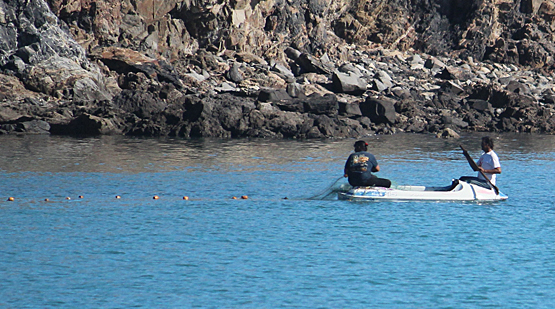 The poachers in the photo above, in what looks like a gutted two-person personal watercraft, were here in the middle of the night. When they came back this morning to move their net, both Vicky and Roberto called the authorities. Several times. No one has shown up yet, after several hours. The person in charge of one enforcement agency is out of town, and interagency coordination leaves much to be desired. So these poachers will probably go unpunished. I just hope they don't snag any Vaquitas.