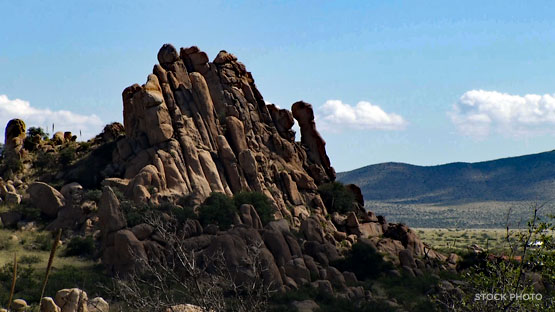 
In the mid to late 1880s David A. Adams arrived from Coleman County, Texas, soon to be followed by other family members. The family became the namesake of Texas Canyon, as there were "a bunch of damned Texans up there." Descendants still live and raise cattle on the old family ranch.