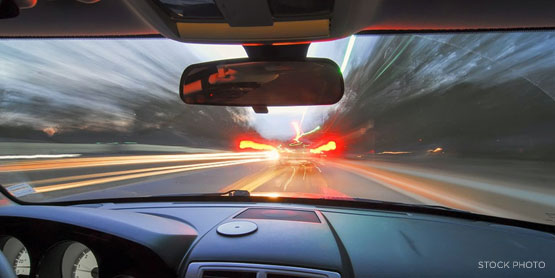 How well can you judge your speed without looking at your gauges and when there are no other vehicles around? Science says probably not that well. We tend to overestimate our speed on narrow and curvy roads and underestimate it on wide and straight roads.

How well can you judge the speed of a passing vehicle when you’re stationary? Science says probably not very well. Things maintaining a constant speed seem to speed up as they get closer and slow down after they pass. Also, given the same vehicle driving past on the same section of road, but at different speeds, science says we aren’t all that good at assigning accurate rates.

So, how well can you tell how much faster than you the vehicle that just passed you was going? Probably not very well. Even if we try to ignore the environment whizzing past and just concentrate on how quickly or slowly the gap between you is widening, we’re not great guessers. 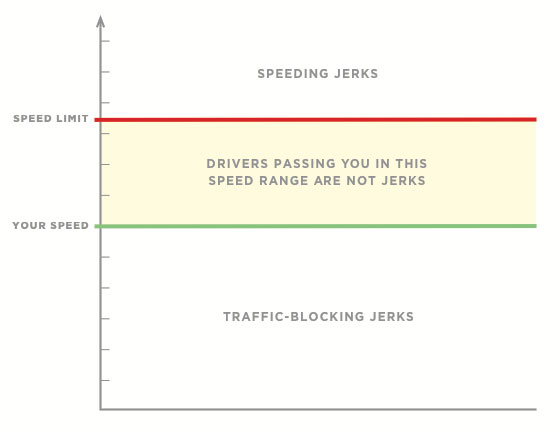 Our ability to judge other drivers’ passing speeds decreases as our own speed decreases. If you prefer driving no faster than, say, 55 but the speed limit is 70, people passing you within the speed limit may seem like they’re screaming by like maniacs.

Sure, there are speeding jerks out there. Yell at them, flip them off, hope there’s a cop ahead. It’s your right. Just use it judiciously. 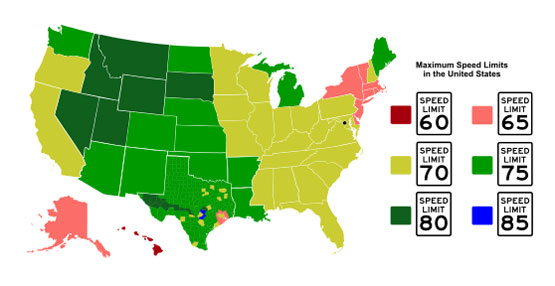 How fast do I drive? I usually go with the flow of traffic. When there’s no traffic to flow with I find I ease off a little. If the road is really smooth and there’s a tailwind I might accidentally creep over the limit. Oops, I had no idea I was doing 80, because Science.