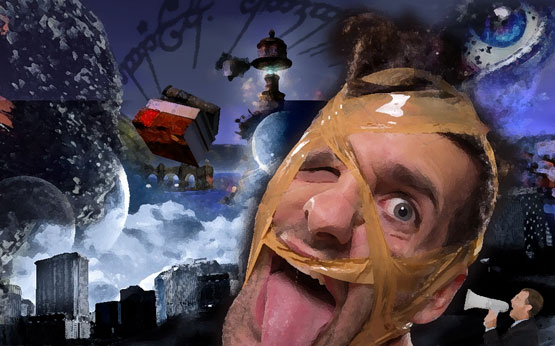 I’ve been enjoying life so much more since retiring and becoming a nomad. All the crap that used to plague me is gone.

Except when I sleep.

I had another of those dreams last night where I was back at work, dealing with irrational demands made by annoying people who kept getting in the way of me doing the stupid projects they insisted I do.

Obviously, there’s still some stuff trapped in my psyche that a couple of years of therapy didn’t flush clean. One clue was the cameo appearance my therapist made in a dream earlier in the week. Too bad Dr. Ron is retired.