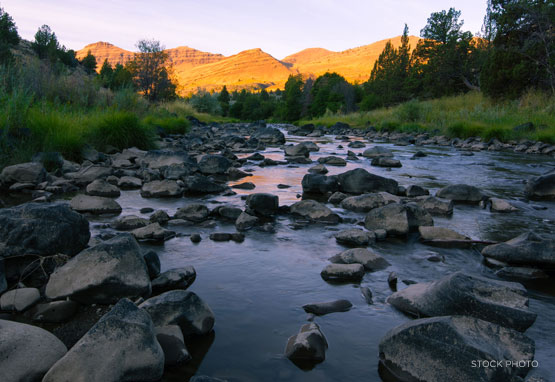 I’ve been in Oregon this month. Most visitors to the state head for the western side. The coast, the Cascades, Portland… Maybe because that’s what they really like, or maybe because that’s all they know about. Meanwhile, other parts of the state are sort of ignored, or they’re simply places visitors have to pass through on their way to the Big Destinations. It’s not just an Oregon thing. It’s the same all around the planet. Folks go see The Sights.

I confess, I spent my first years as a nomad doing the must-do spots. But now I try to see the less-seen. And there’s so much of it out there, not just a handful of picture-perfect, social-media-worthy, been-there-got-the-souvenir, on-everyone’s-bucket-list locations. Some of those alternative places will always be there. Some exist for only a few seconds because of a magical combination of light, weather, frame of mind and luck.

The Sights, with all their hype, can disappoint. “Yeah, it was nice, but not as amazing as I expected.” (Cue Peggy Lee singing “Is That All There Is?”) But the un-hyped places can totally blow my mind because I expected nothing.