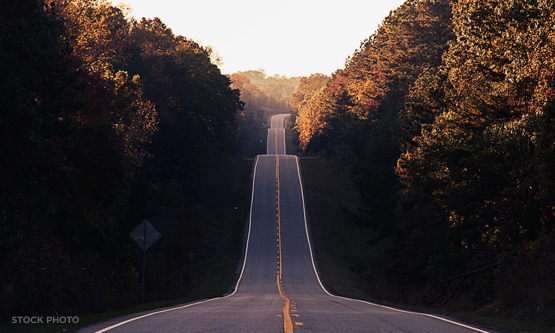 A couple of guys from the online car site, Jalopnik, are driving a 50-year-old BMW of uncertain condition from Seattle to New York City. The following quote from the latest report echoed what I’ve been wanting to tell virgin nomads who’ve never ventured very far.


Deep down, I knew I could do it. It’s just driving, steadily and carefully, with some fixes when needed and a good sense of when to throw in the towel. But the fear-brain can be a powerful thing. Doubt is a powerful thing.

Driving a hundred miles at once isn’t all that different than driving ten ten-mile trips. A thousand miles is a hundred ten-mile trips. A lot of little bites or a few big bites; the difference is mostly in your head, where those self-defeating doubts live. And your vehicle (assuming it’s not a complete pile of crap) doesn’t know whether it’s commuting to work and doing errands for a couple of months or driving across the continent for a week. You’re just drivin’ to the store. Except the store is a few states away. No big deal.


But Ralph and I figured this out too: a huge trip across the country isn’t so intimidating when you think of it as a series of steps, of smaller goals to accomplish. It’s not a drive to New York City. It’s a drive to lunch, yesterday afternoon. Then to the North Dakota border. Then to Bismarck. Then a few hours to Minneapolis today.

One step at a time, that’s all it is.

This grand nomadic adventure—and all of life—is also one step at a time. Don’t let the seeming enormity of it paralyze you. The fear-brain will mess you up.