So, here I am at Caballo Lake State Park, 20 miles south of Truth or Consequences, 60 miles north of Las Cruces. Where to go next?

The other night, as I was dozing off, I thought, "Well, as long as I'm in New Mexico, what about Carlsbad Caverns? I know it's not on the way to anywhere, but..." 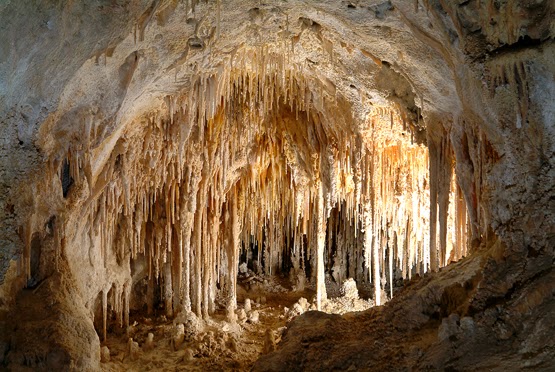 So I got up, fired up the computer, and checked Google Maps and the New Mexico State Parks site. No, I wouldn't particularly want to make the five-ish hour drive in one chunk. Oh, look, there's a state park a little south of Alamogordo. That wouldn't be bad. And there's another state park a little north of Carlsbad. Totally doable. Then I could bite the bullet and do the long slog west, through Texas, to El Paso. It's a plan. 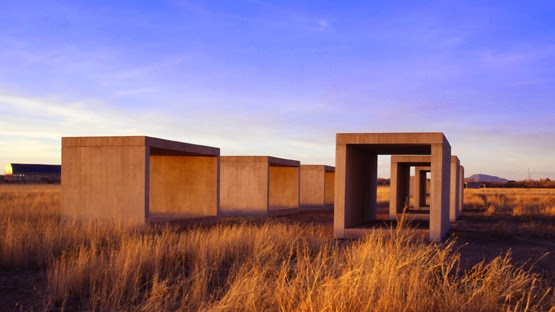 Then, the next night, as I was dozing off, I thought, "Hey, isn't Marfa, Texas, sort of, kind of, not too far out of the way? I know it's in the middle of nowhere, but it has become quite the arts community. And there are the mysterious/hokey Marfa Lights. And the mansion behind James Dean in the Giant poster. And Texas barbecue, of course." It's a new plan. Then, the next night..., "Big Bend National Park! I mean, as long as I'm half way there and all." But maybe that's too much to bite off. That's a tentative plan. Maybe it all is. Definitely Marfa, though.