I'd never heard of Mountainair, New Mexico, until asking the campground host where the closest grocery store was. And I wouldn't have been asking the host about groceries if New Mexico hadn't happened to put a park at just the right elevation and latitude for early autumn enjoyment. 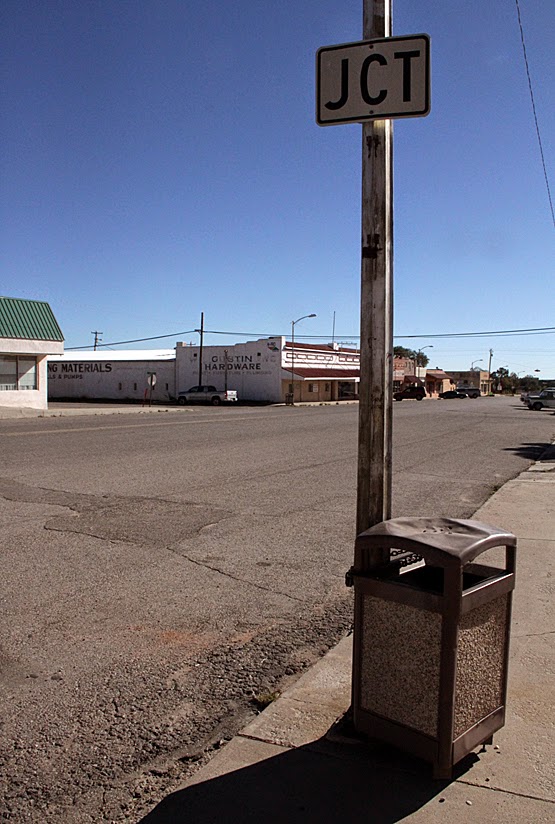 At first glance, Mountainair looks like just another small rural town that's drying up. Vacant buildings on the main drag, others in need of paint or repairs, no chain stores. Another community bypassed by the Interstate and beaten down by a bad economy. 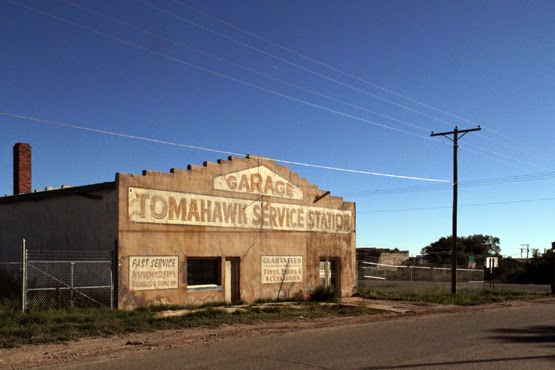 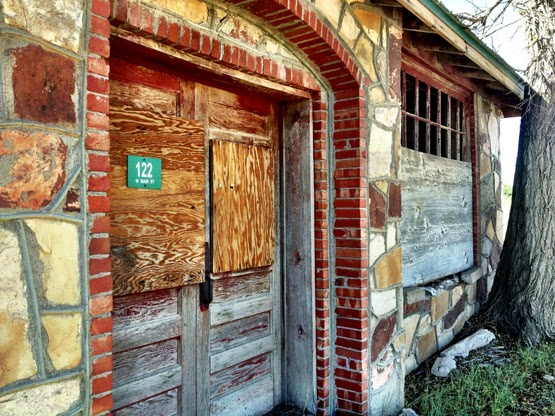 But a second look reveals a couple of galleries, a coffee house, a boutique bakery with a steady flow of customers. City folks—both young and retirement aged—have been moving in, lured by low real estate prices and a less frantic way of life. Talk to the longtime residents (who are all very friendly) and they'll tell you things have been turning around. There are fewer empty storefronts and houses. 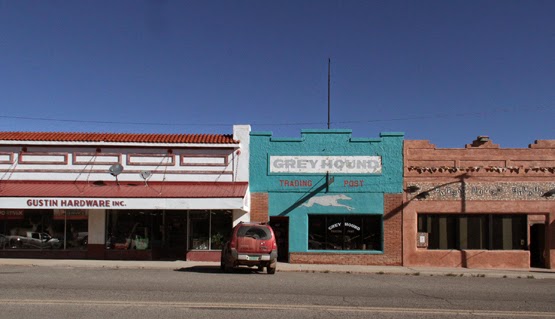 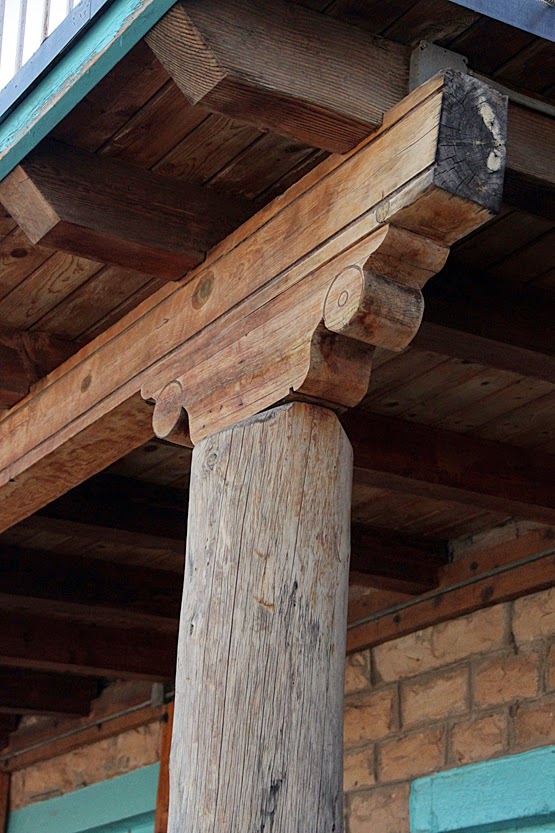 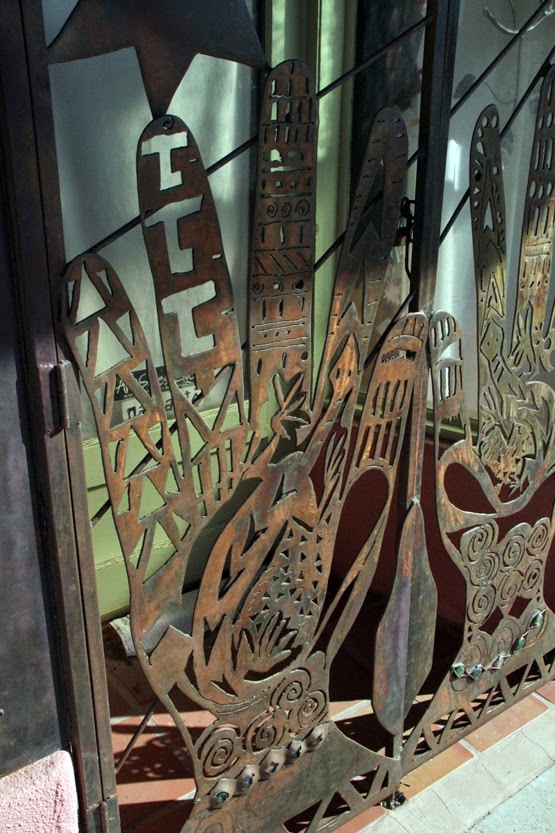 It makes for an interesting mix of people. Ranchers in pickups mingle with boomers in Subarus. A Brazilian woman serves pastries to men who trace their ancestry to Spanish colonists. The butcher at the grocery tells of growing up two blocks away and not knowing there was a "downtown" until he started first grade. A man from South Carolina says he moved here five months ago, and loves it. And everyone seems happy. (Well, except for one grumpy guy in the hardware store. There's always a grumpy guy at the hardware store, because something needs fixing.) 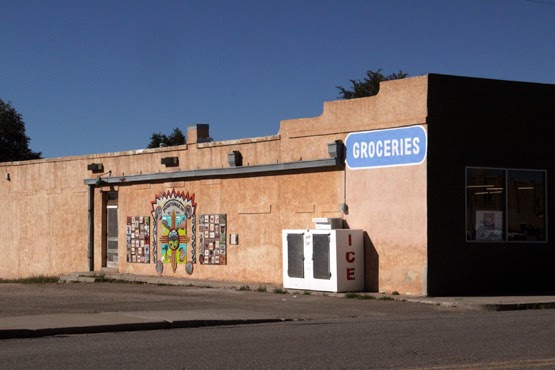 Ah, the groceries I originally came for