Quiet on the set

I was driving along highway 170, following the Rio Grande through Big Bend Ranch State Park when I spotted what looked like the ruins of an old Mexican village, right by the road. Whoa! Turn around! Go back! 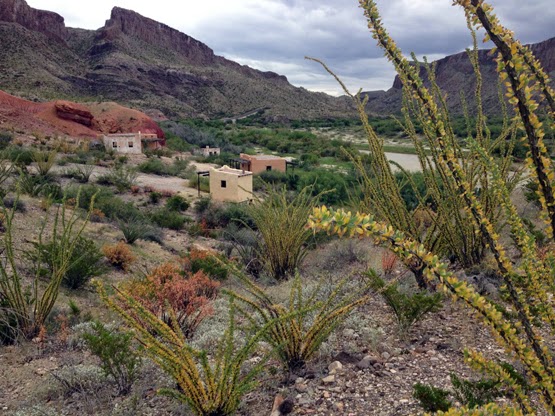 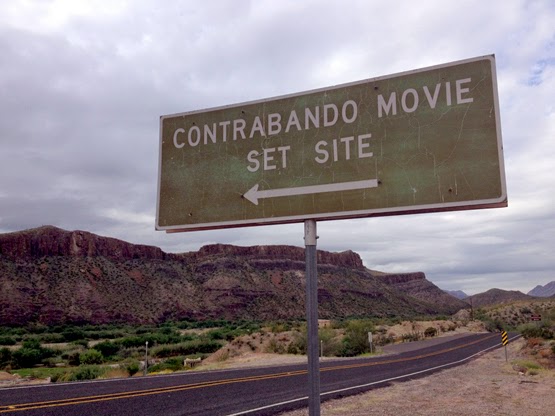 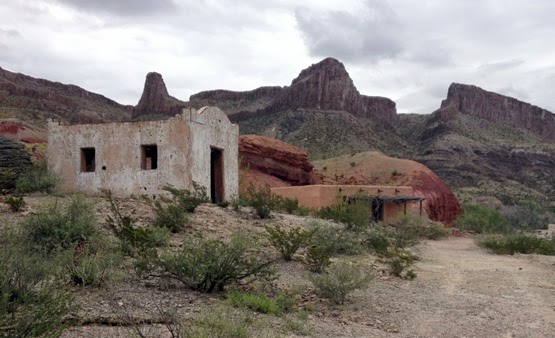 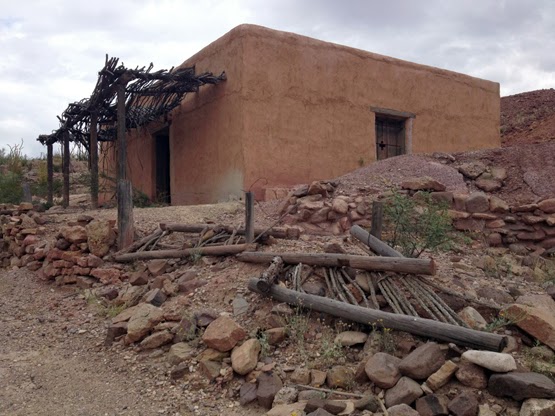 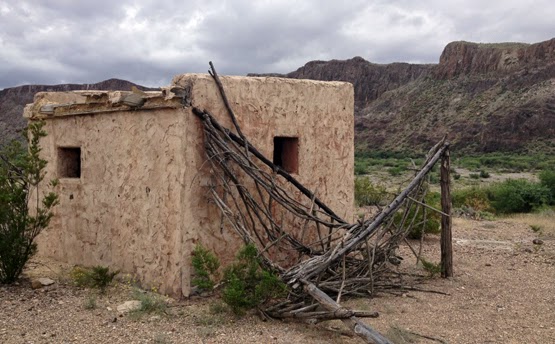 Some of the buildings were also used for interior shots. 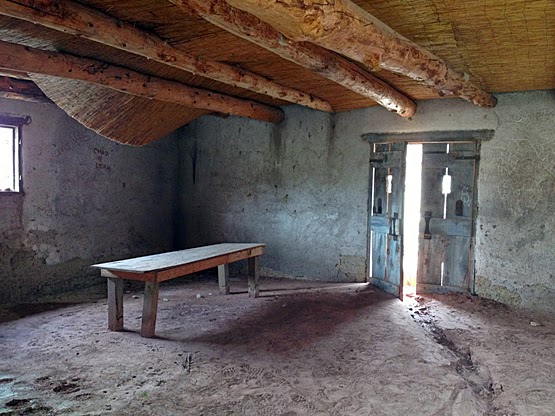 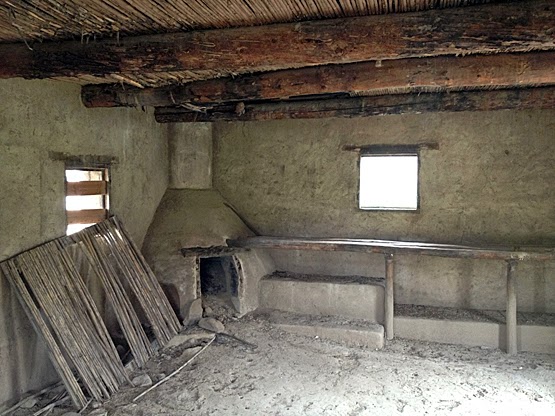 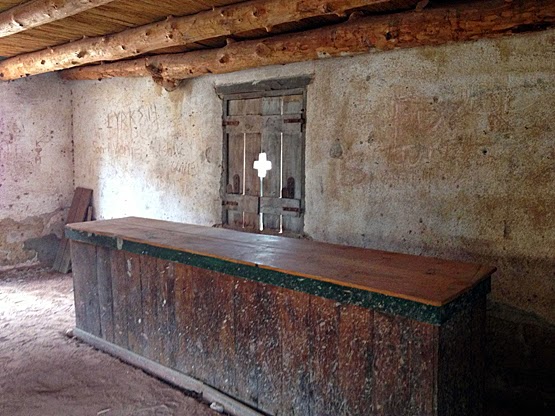 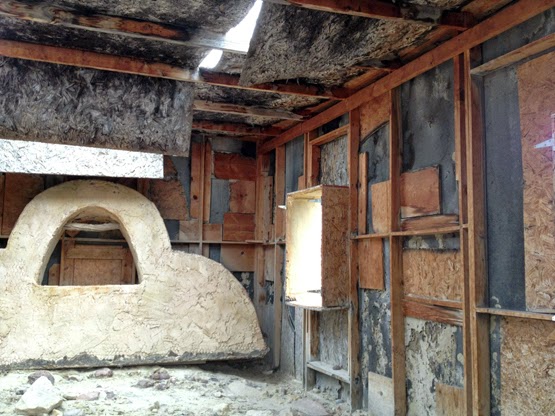 But even if the village was fake, one thing is 100% authentic. That's the Rio Grande out there, with Mexico on the other side. 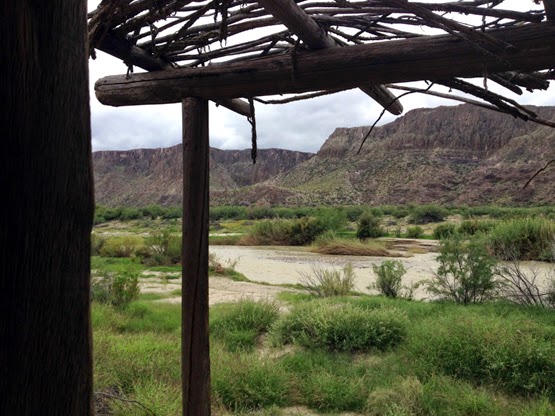 According to the information board, the set was built in 1985 for "Uphill All the Way," starring Roy Clark, Mel Tillis and Burl Ives. It was also used in Larry McMurtry's "Streets of Loredo," as well as "Rio Diablo," "Gambler V," "Dead Man's Walk" and "The Journeyman." I'm sure you saw them all.