You’ve heard the pep talks, the sermons, the motivational speeches, the harangues. You gotta keep climbing until you reach the top! Onward! Upward! Higher! It’s a favorite metaphor for achievement. It really resonates with certain personality types. It assumes happiness, meaning or contentment are up there, somewhere higher and harder to reach. Sometimes that’s true. But not always.

The metaphorical and actual mountain climbers have a habit of thinking everyone wants—or should want—what they want, that “achievement” can only be defined their way. Mmmmm, no.

Several were the times I climbed the mountain, achieved the difficult goal, only to be left thinking and feeling, “So?”

“I made it somewhere I had no interest in being. See that shady canyon down there, with the stream flowing through it? That’s where I’d prefer to be.”

And they look at me with disgust.

It’s not about the ease or difficulty of the trail. I’ve taken some brutal paths to the metaphorical comfy spot by the dappled brook. It’s about the destination. It’s about being self-directed rather than chasing someone else’s goals. If you want what they want, fine, but don’t get talked into something you don’t actually desire or need.

True, sometimes you don’t know whether the climb was worth it until you get to the end. As they say, you won’t know if you don’t go. And sometimes we turn back at the most boring, difficult point when the big payoff is just around the bend. But sometimes you can foresee rather accurately it’s a waste of time, resources and energy. For you. For me.

I thought of this stuff today while choosing between two actual trails: the 5.2-mile Dog Canyon Trail up the side of the mountain, or the half-mile Riparian Nature Trail along the bottom of the canyon. Where would I want to end up? What if both trails were equally difficult? I’d still go for the tree-shaded creek.

Sometimes the most difficult thing is saying, “No, I don’t want to climb your mountain. I want to go my own way.” I’ve had to climb that mountain a lot. 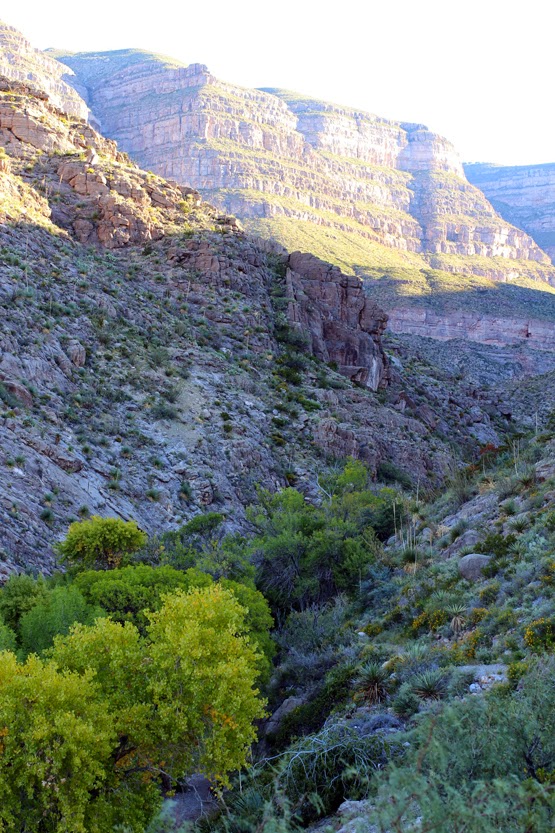 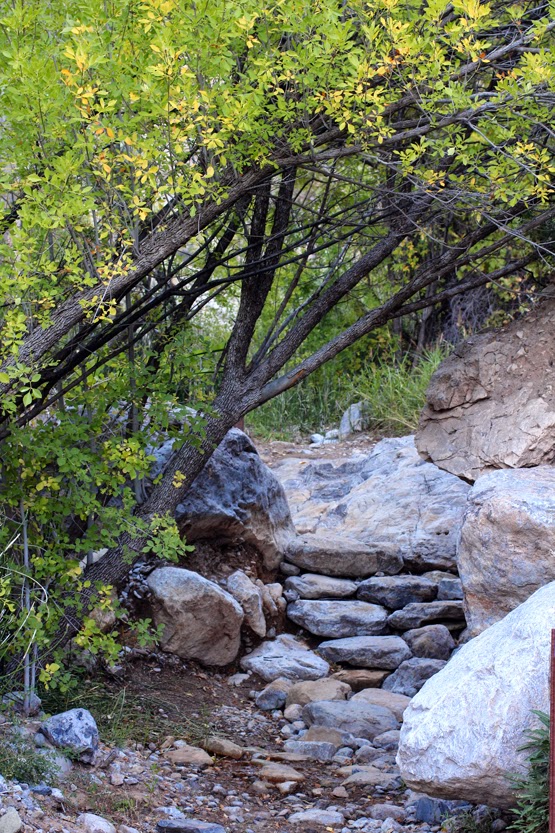 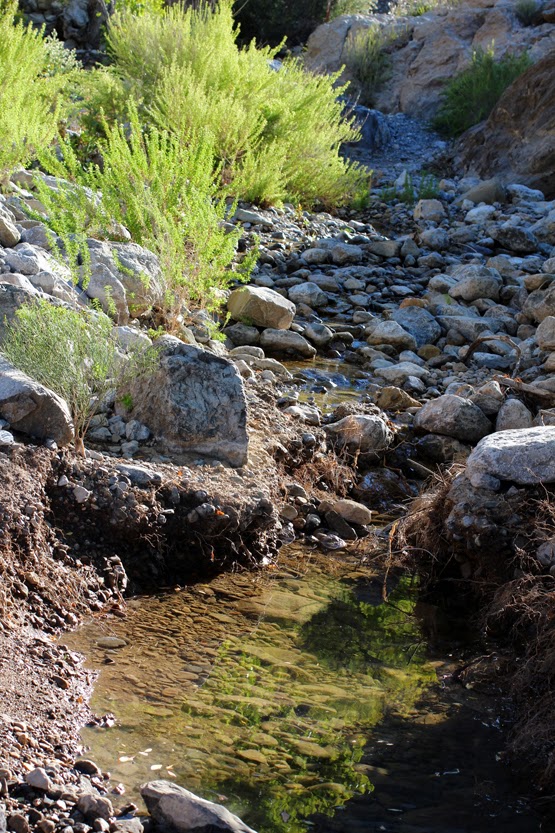