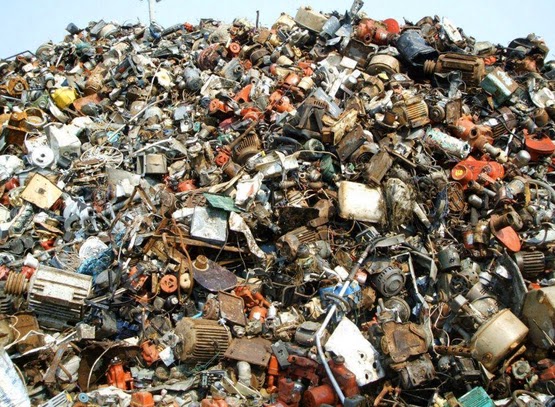 Back in my building dwelling days, no one would have accused me of being a neat freak. A few might have considered me a slob. Sometimes I was one of those critics. Dishes piled in the sink. Bed unmade. A spare room where I tossed stuff. Underwear on the floor... You know, the lived in look.

I could get away with it because, 1) I seldom had visitors and, 2) I could go into some other part of the apartment or house and ignore the messes. Or just turn my back on it. The mess I did not see did not exist. It's called housekeeping via denial.

I can't do that in the Rolling Steel Tent. There's no room for it. A dirty dish left out gets in the way. A pile of bedding encroaches and gets tangled in things. There's just the one room. Anything on the floor gets stepped on.

A couple of camping friends made the same observation of their living spaces, even though they have more cubic footage than I do.

"If I don't put something away—a cup, a shoe—I'll bump into it."

"If something isn't in its place, it means something else can't be in its place. Then the second thing displaces the third, and so on. Pretty soon I can't find anything."

But there's another reason for keeping my van tidy. It keeps me from feeling like a refugee. I'm living outside societal norms, but I'm not a bum. I'm living compactly, not dysfunctionally. That's why I've let go of several loads of stuff since I started van dwelling. It was in the way. It created a mess. (And I had realized I didn't need those things.)

A few weeks ago, a visitor to the Rolling Steel Tent said, "Man, you have almost nothing in there." No, I thought, it's just that everything is put away. Everything is in order. 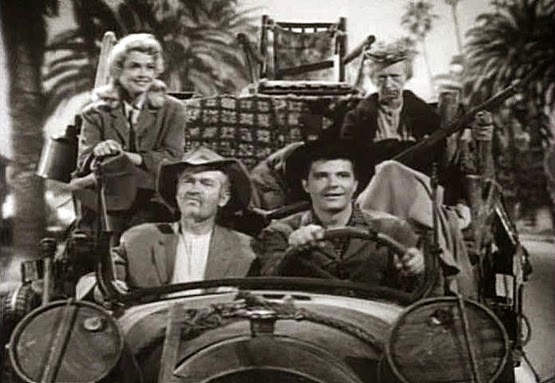