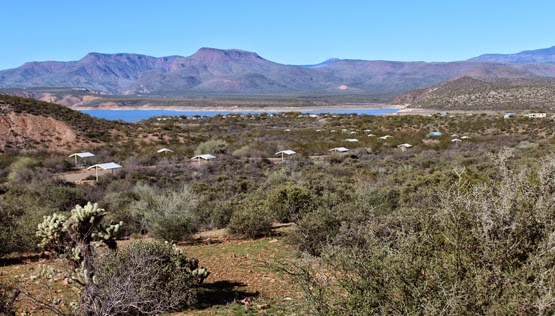 Windy Hill is the largest campground on Roosevelt Lake, with 340 sites and several boat ramps. Some loops are closed this time if year, though.

Most of the sites closest to the water were occupied, and I didn't want to squeeze in between large RVs, so I grabbed a double-wide spot farther away. It's also a short stroll to the showers, which is why I came here from the boondocking area by the Salt River. Gotta freshen up occasionally. 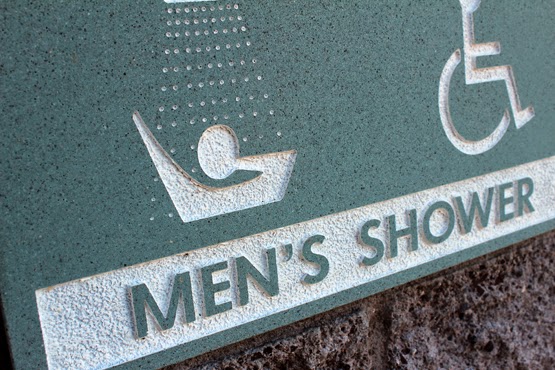 Tip: use solar heated showers in the afternoon rather than first thing in the morning

Yesterday evening I heated up some leftover spaghetti I'd made for a potluck. Newman's Own Sockarooni Sauce, to which I'd added Italian sausage. Yum. But I couldn't finish the last of it. There wasn't enough for yet another meal, so I emptied the pot by some bushes about twenty yards away, hoping coyotes would eat it. 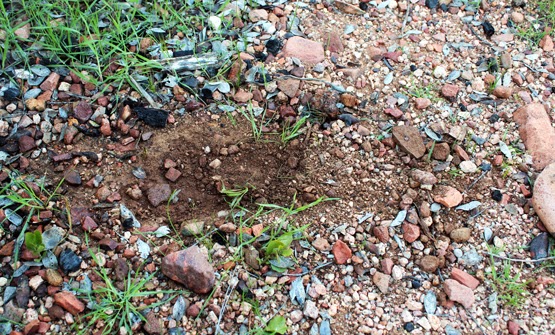 They did. Every last bit. (I wonder if coyotes slurp their noodles.) Do you think the folks at Newman's Own would want to use that as a product endorsement? I can see it now: "It's dirt-lickin' good!"