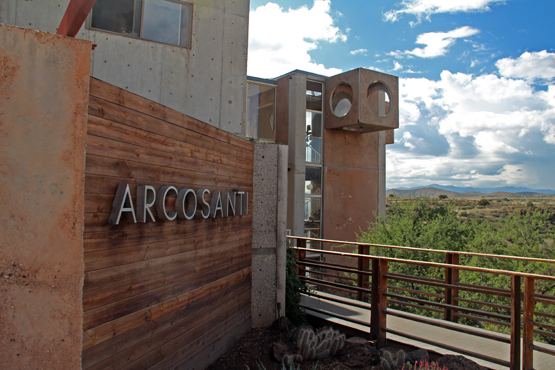 Paolo Soleri had ideas on how to build better, greener, more human-friendly cities. Rather than just wave words and architectural renderings around, in 1970 he started building a proof of concept in the Arizona desert. Soleri died in 2013 with only about five percent of Arcosanti built. 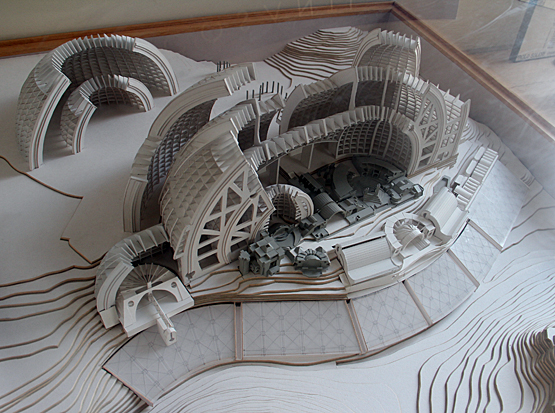 Though Arcosanti isn't as colossal as planned (at least not yet) it's still interesting. The mixture of public and private spaces, living, working and entertainment spaces works well—for people like me, anyway. Most of the complex uses passive climate control. Sun for heat in winter, shade and thermal mass for pleasant temperatures in desert heat. There are water features, olive trees, grape vines, succulents and ornamental plantings that are also functional. 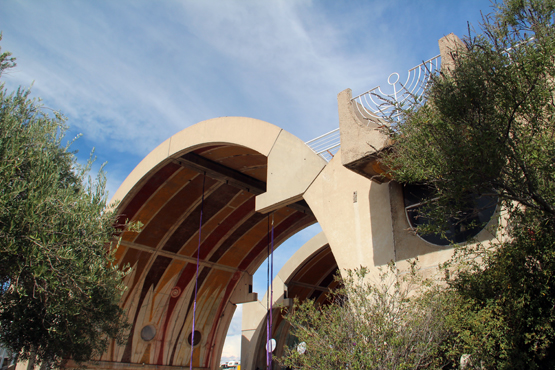 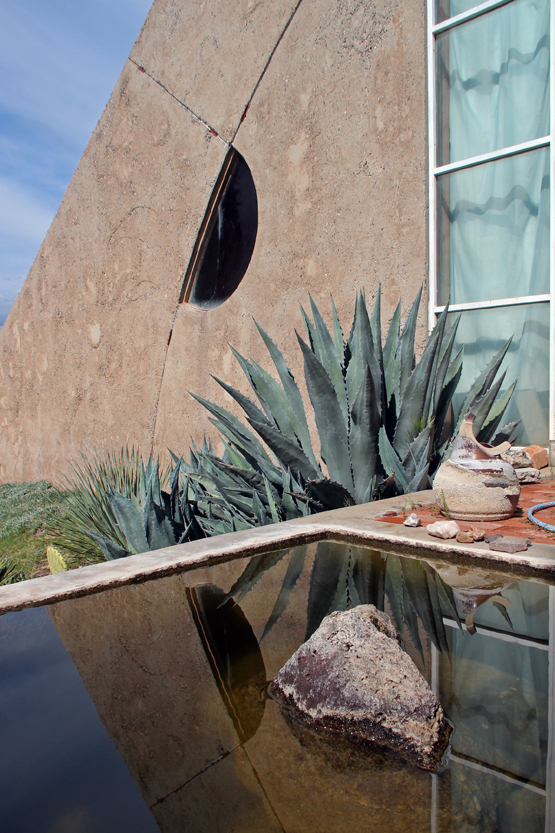 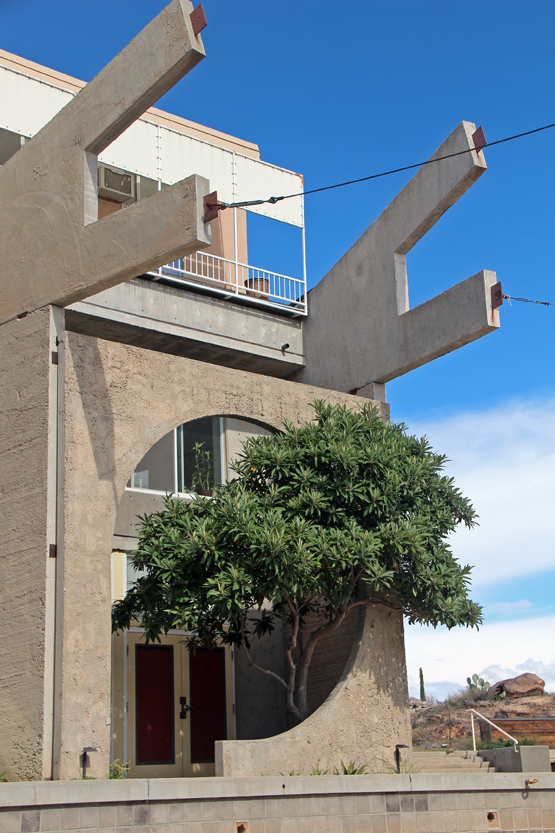 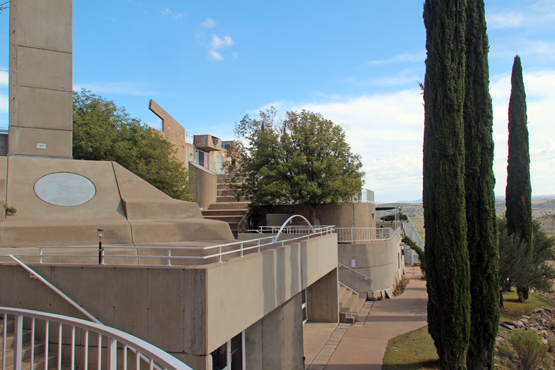 Arcosanti is also known for its bronze and ceramic bells and wind chimes. You might have seen them (or cheap copies.) before. 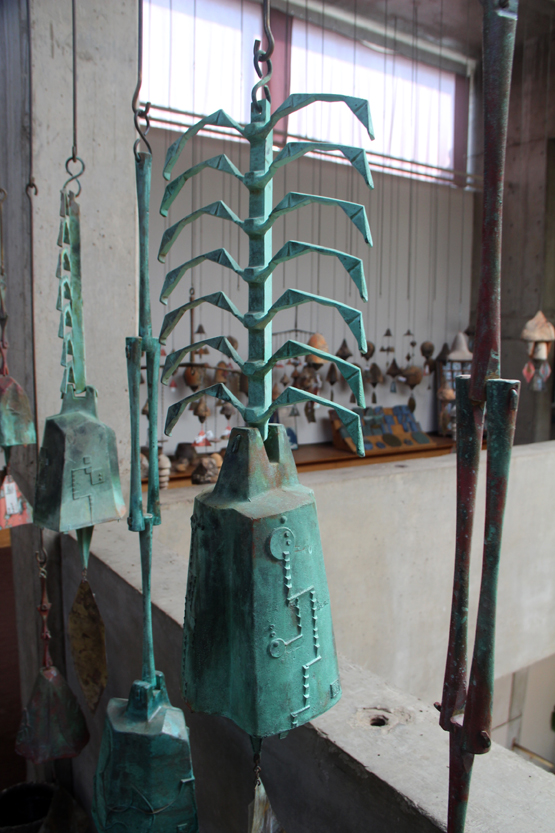 They're made by hand in the on-site bronze foundry and ceramic studio and are one of the ways Arcosanti is funded.

It would be great if benefactors were to dump a pile of money into Arcosanti so the work could progress further and faster. It would be even better if enough people were interested in alternatives to suburban sprawl so that developers would create places employing the principles of Arcosanti. 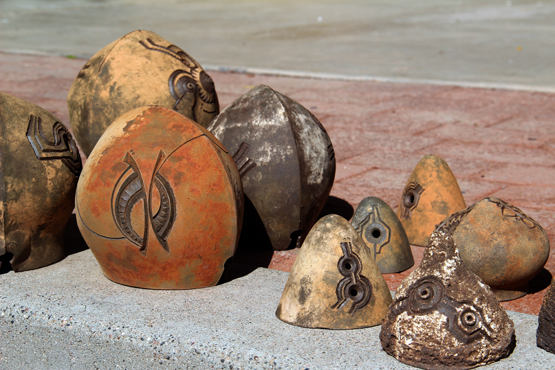 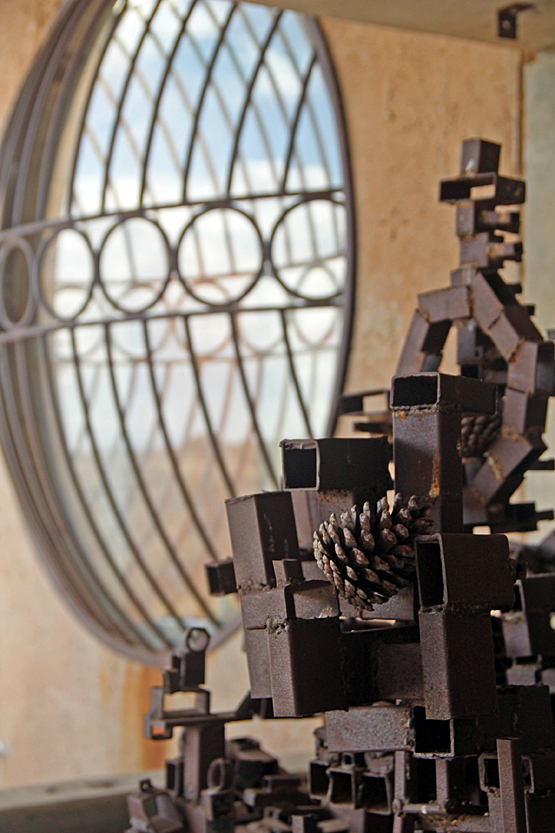 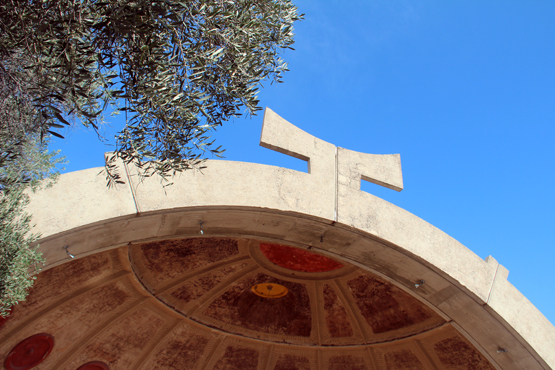 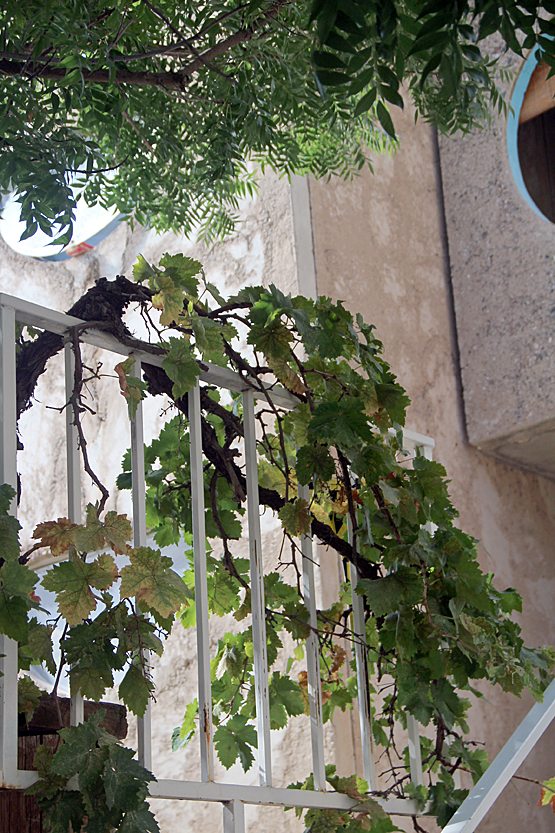