I generate trash. Paper, empty packaging, tin cans… I have to do something with it so the van doesn’t end up looking like this. 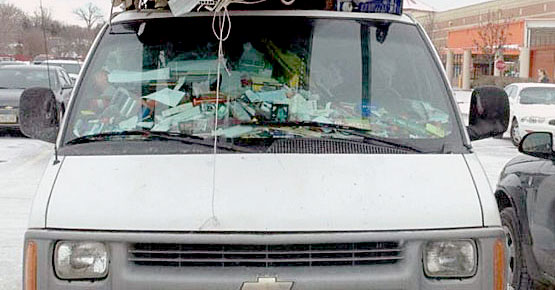 Some nomads burn their rubbish, but I’m not a fan of fires. So I have to dump it somewhere. Trash cans at rest stops, gas stations, city parks and fast food joints. I know of dumpsters at campgrounds, in alleys and in the middle of nowhere. Sometimes I use waste transfer stations. 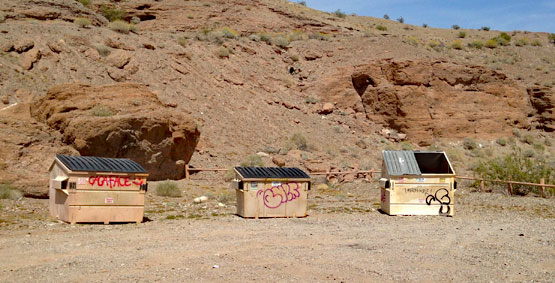 Over the four-plus years I’ve been wandering the West I developed a mental map of dependable, convenient, legal trash disposal spots. If there isn’t one where I’m camped, I know where there’s one at my next destination or along the way there. Route planning is sometimes influenced by dumpster locations. 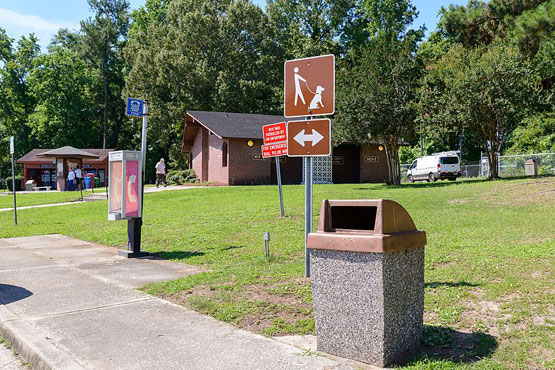 I had to learn to jettison my trash often rather than waiting for the wastebasket to fill. A stuffed bag seldom fits through a trash can flap. And the less trash I keep around, the less there is to attract critters. And the more room there is in the van. 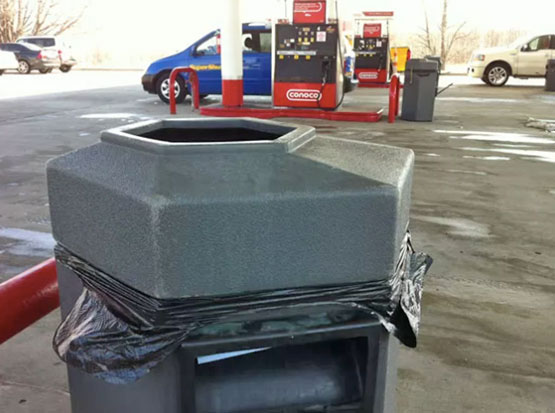 Fill the van with gas, empty it of trash