Back from the no-cell zone

As Lesa, Lou and I were parked at the Sierra Vista Walmart, we were approached by a couple who were former boondockers. (They had a child and needed to settle down.) Among other things, they gave us a tip on a boondocking site. Gardner Canyon, north of Sonoita, Arizona. "And watch out for the speed limit in Huachuca City. They'll ticket you for two miles over the speed limit." 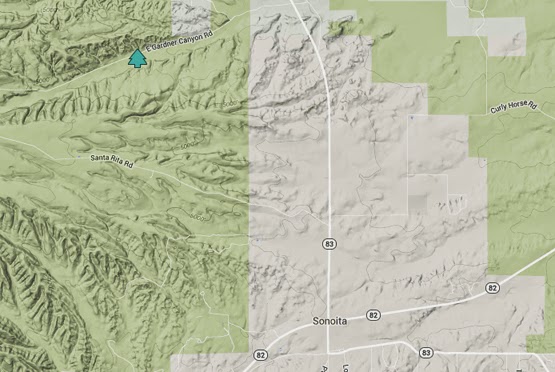 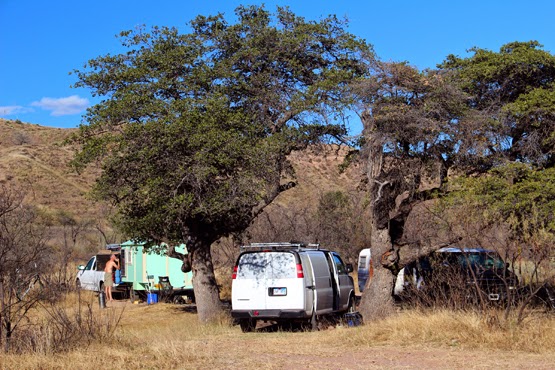 Lou trims his hair and beard

The rolling grasslands dotted with trees reminded Lou and I of Santa Barbara County, California. Not the sort of environment we expected in Arizona. We stayed for three nights before continuing west—and to someplace with cell service, of course.