All the young dudes

Yesterday a group of guys set up in the next campsite over. They came to party. Lots of WOO-HOOOOing and loud music into the wee hours. The camp host did nothing to quiet them down. Maybe he was listening to his beloved Swedish death metal with headphones and couldn't hear the dudes.

Besides, it had gotten uncomfortably warm at Pit River. And the flies were starting to annoy me. Time to move on.

So I headed toward Lassen Peak. The higher altitude means a nice temperature drop. And getting out of the valley allows for more constant breezes. 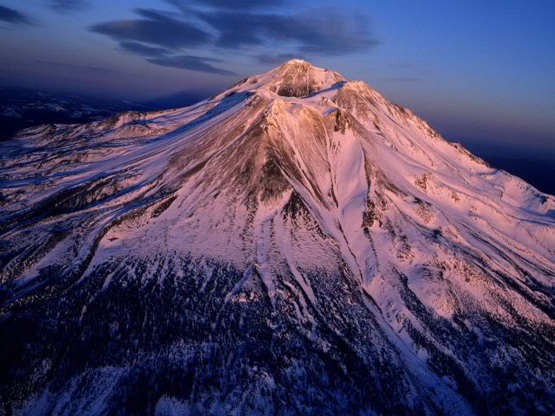 Someone else's photo of Lassen Peak

There are several campgrounds along highway 89, between Burney and Lassen Volcanic National Park. However, a past forest fire through the area meant some of them are closed and others are not very inviting unless you like a view of burned trees.

Cave Campground (which gets its name from a lava tube cave on the other side of the highway) was open and appealing, even though it's right on the highway. I found a site away from the generator people, with a lava outcropping that blocked some of the road noise. The temperature was perfect and only the occasional fly buzzed through the Rolling Steel Tent. And though the campground was rather full, it was quiet. 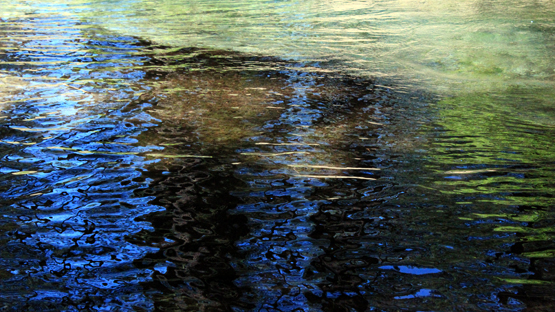 Hat Creek runs along the back of the campground. Anglers were pulling out trout. I'd rather leave them in peace. 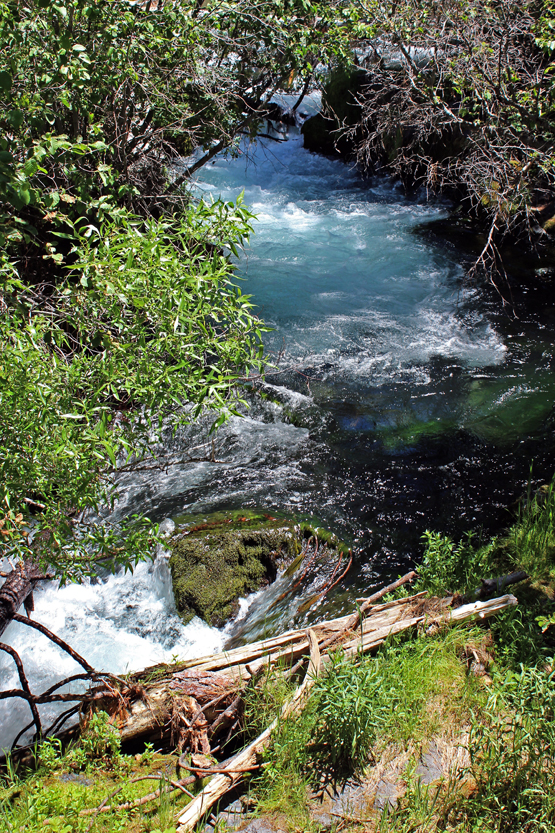 The down side of Cave Campground is weak cell service. So I drove to Burney this morning to post this and to get a few supplies. Then it's back to being incommunicado for another day or two.