Short report from a no-cell zone 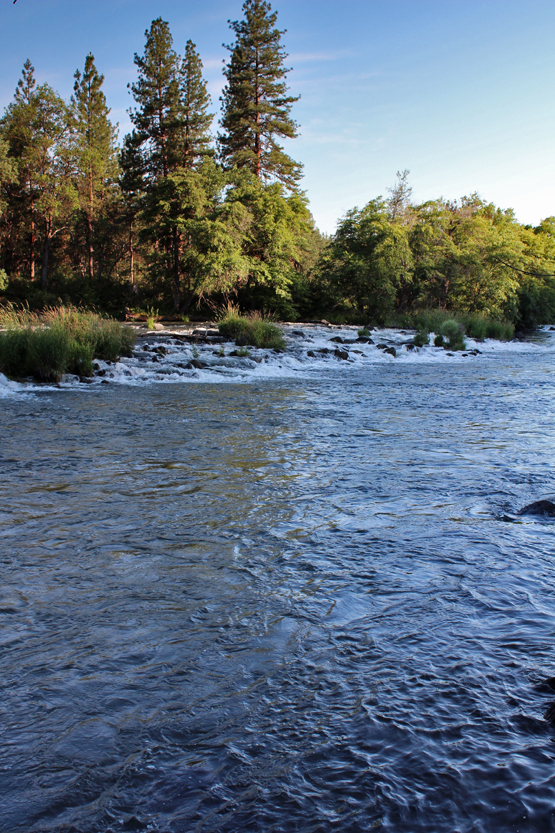 I spent the night (and probably a couple more) at a Forest Service campground on the Pit River, between Burney and Alturas, California. Even though there are only eight campsites, I had my choice of several because it's midweek. The campground is $8/night, which I get for half price with my Interagency seniors card.

Since the campground is down in a canyon in a sparsely populated region, the cell signal is too weak for data. I drove up to a scenic overlook a couple of miles away to get myself some nice 4G LTE.

Being down in a canyon in a sparsely populated region also means it's a good spot for star photography. I just wish the Milky Way would get high in the sky before 2 o'clock. 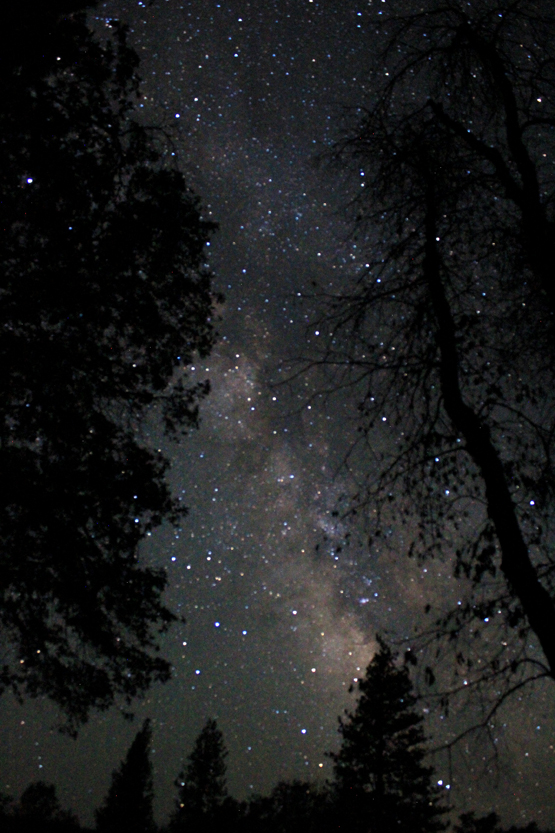 There's a camp host here. Most hosts are your typical friendly, mellow, senior citizen types (except those that are cranky from dealing with bad campers). The one here is different. He's my age, but he's into ballads by '80s hair bands as well as Swedish death metal.  Mostly the latter. I know this because he had his music cranked up from about 6 o'clock to 9 last night.WOOOO!

By the time I cross the state line back into Oregon, I'll have been in each corner of California. And I will have covered a lot of ground between. As the Beach Boys sang, I get around.