Yesterday I drove east a few hours through Nevada on US50, known as the Loneliest Road in America. Things don't get lonely, though, until the other side of Fallon where civilization and traffic eventually thin out. However, there's usually another vehicle or two in sight at any time. 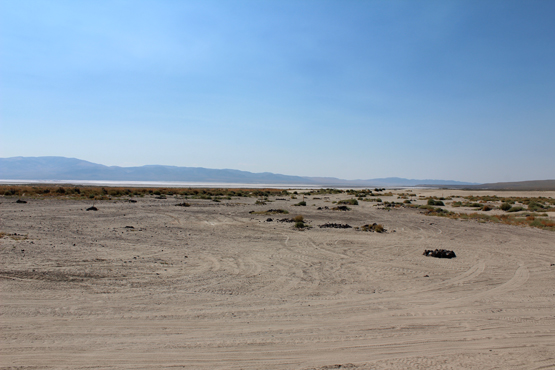 About halfway across, in one of the passes, is the former mining town of Austin. Elevation: 6,605 feet. Population: 192. Number of churches: 3. Number of bars: 5. 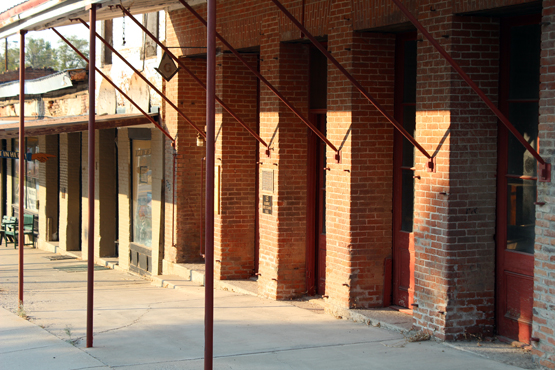 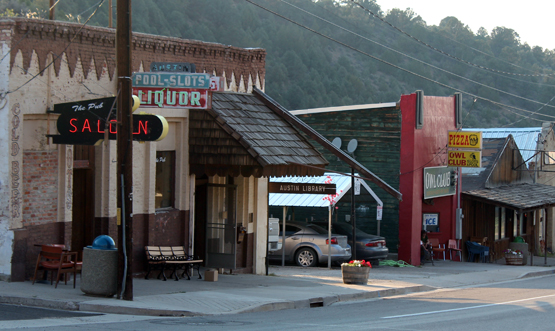 The library is between two bars, unless Austin Library is the sarcastic name of another bar 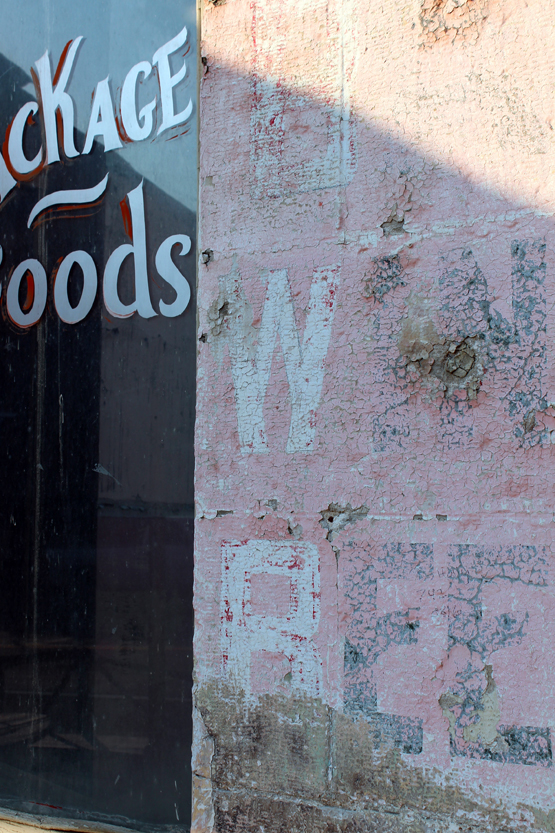 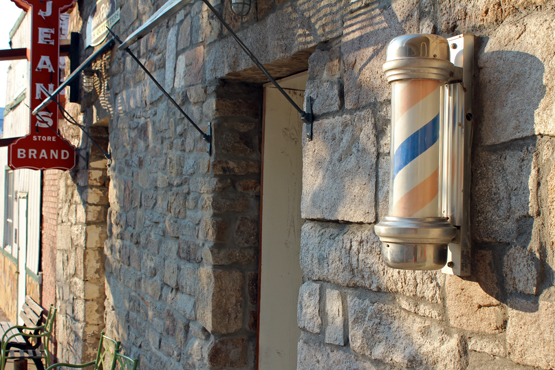 The place seemed semi-deserted when I was there. It could be everyone was at work. If so, I pity their commutes.