Well, here we are, with three storm fronts having passed through Pahrump, and the average daytime temperature has dropped from the 80s to the 60s. Sigh.

I've been spending my days inside the Rolling Steel Tent editing videos. I like to keep the side door open so I don't feel cooped up. I used to have the van parked with the door to the north to keep the sun from roasting me (and to avoid the southerly winds). Today I turned the van around to let in as much sun as possible. The black rugs and other things soak up heat. Hurray for thermal mass. 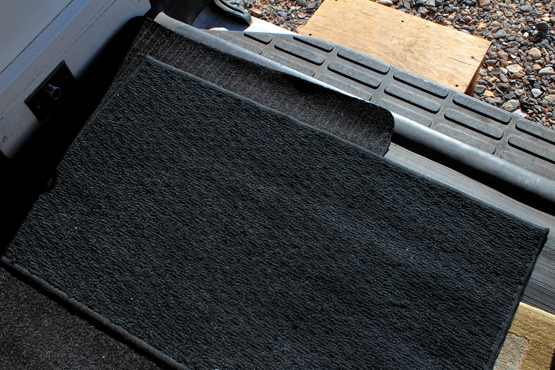 I'd prefer to head south, but I need to hang with Bob until I finish his videos. However, he'll be going to Oregon for Thanksgiving. I can make a dash south (Baja is still calling) then rejoin him in southern Arizona, wrap up the videos, and return to Mexico.