Choices to be made

Yesterday was the hard date at one end of my schedule. I had to wait for the shoes to arrive. The hard date at the other end is a campground reservation Monday through Wednesday at Doheny State Beach. There are things to fit either between those two or after them. 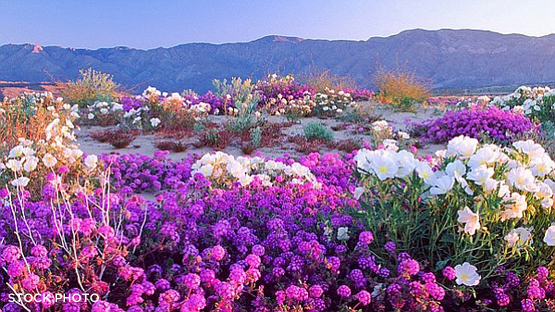 One is the superbloom in the Anza-Borrego Desert. It's supposed to be the most amazing one since 1999.

Another is to complete my trek along the southern border by going all the way to International Friendship Park, where the border meets the Pacific.

A third is to camp at the marina in Oceanside.

I contemplated my options as I drove from Why to Yuma. The marina is first-come/first-served, which made getting a spot on short notice within the realm of possibility—if I got there early enough Friday to beat the weekend crowds.

The superbloom isn't in full... well... bloom yet, so that could wait. Would the end of next week be too late? And am I really the type of guy who would go out of his way and wander around in the heat to see flowers?

Friendship park is accessible on the US side only during limited hours on Saturdays and Sundays.

I stocked up in Yuma and continued west. What to do? Where to go? Oceanside to the border to Doheny Beach to Anza-Borrego made the most sense as far as being in the right place at the right time, but it meant a lot of extra driving. Oceanside was 200 miles away. A little over three hours, except I would be fighting commute traffic. I'd also be fighting the commute if I were to head out early in the morning. Should I just go to Anza-Borrego first then kill the weekend somewhere in the general area? Ergh. I couldn't decide. And I was tired of driving. 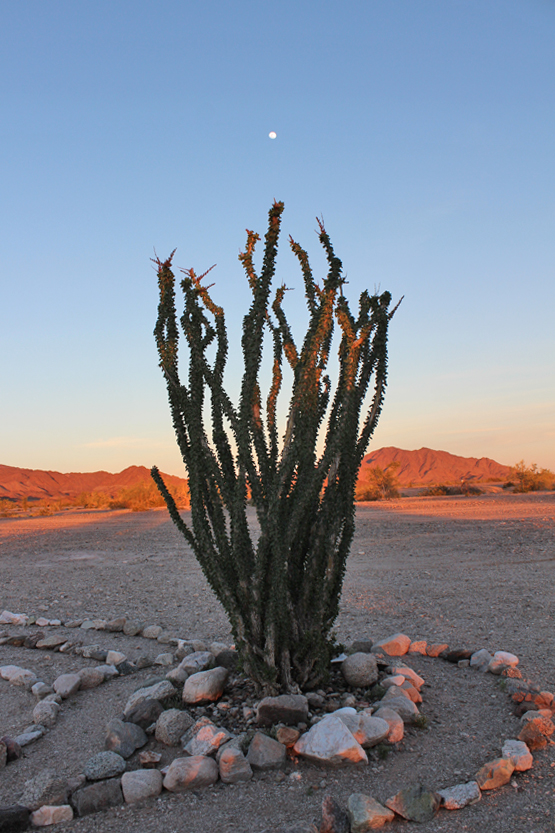