The long pants go back on 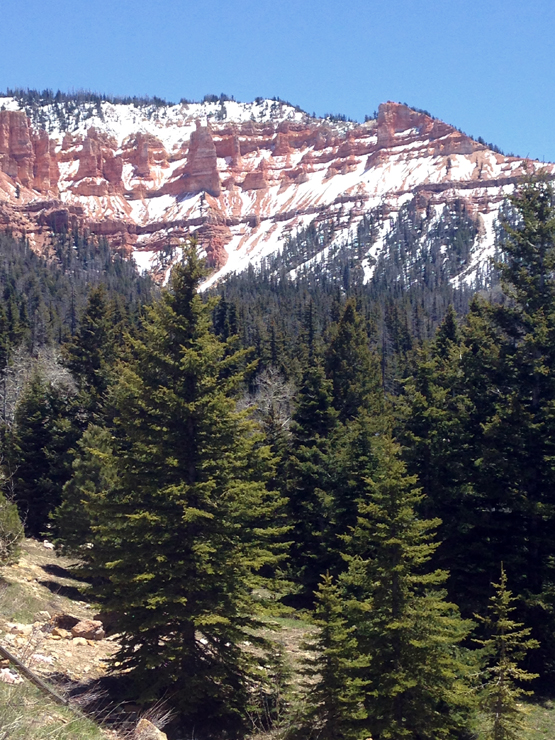 Enough of the beach for now. Enough of the crowds. It's back to Utah, where there's still snow at higher elevations. And where the nights will be nippy. After sleeping in the desert last night without covers, I'll need to break out the extra bedding. And maybe the heater. 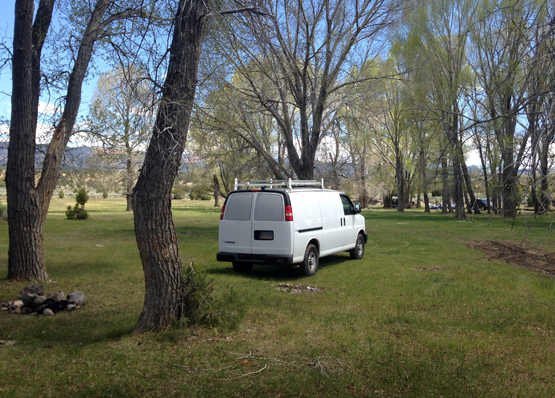 I'm camped in a meadow just south of Hatch. Lou discovered the spot last year. (Or was it the year before?) Anyway, as you can see, it's a very nice place. Other campers got the primo spot, but I'm happy with mine. There's a creek that's a little silty right now from the snow melt. I'd be extremely excited if I were an angler, like Lou. Instead, I'm excited there's a good 4G signal. 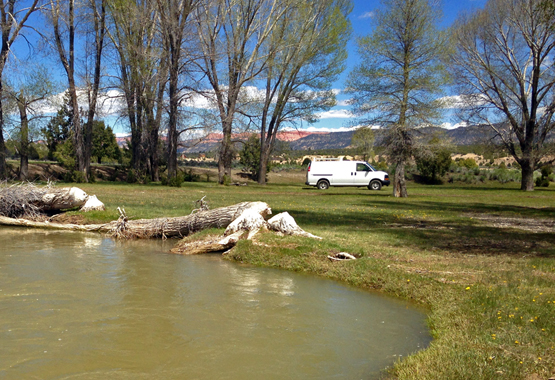 The red rock cliffs in the background are part of the same geologic layer that forms Bryce Canyon. I don't know if I'll stop by Bryce this time. I'll stay here at least a couple of days and think about it.