I imagined I'd spend two or three days by the creek in Hatch, Utah. But after a fine afternoon and not-as-cold-as-I-feared night I woke up to overcast. No big deal, usually. That's just part of not living in a building. However, since the ground was already soft, and the creek was high (or the land was low), I didn't want to risk getting stuck in mud.

I had checked my Utah map for places to go. Someplace I hadn't been before. Hmmm, state road 153, from Junction to Beaver, through the Tushar Mountains, looked interesting. All squiggly and stuff. But was it clear of snow? I looked up Utah road conditions and the online camera showed the road was dry at the summit. Excellent. I had a plan.

However, someone at the Department of Transportation had other ideas. I took the turn at the junction in Junction, rolled through the little town and... 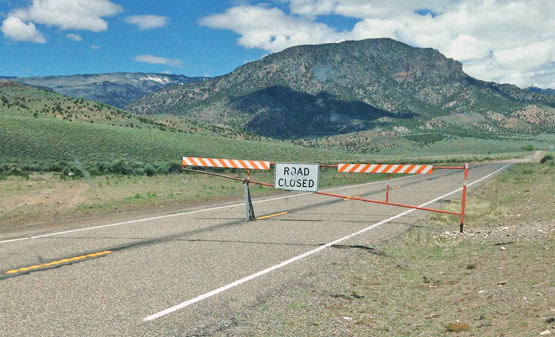 Rats. At least the weather was clearing. So I continued north. Wallydocking in Richfield wouldn't be the most glamorous thing, but it would be someplace to sit out the shifting weather and make new plans. 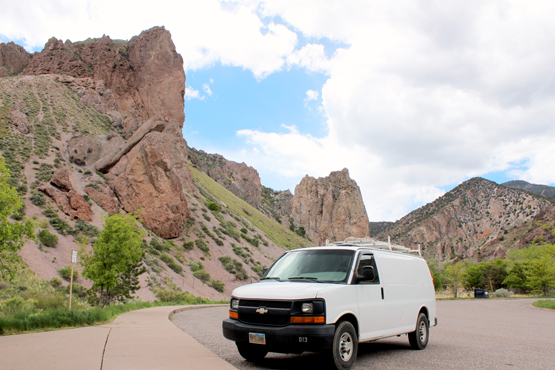 There was a rest stop along the way. A rather scenic one (even if overnighting wasn't allowed). I peed and then went to visit the donkeys on the adjoining property. They must be accustomed to travelers offering snacks, because they moseyed right over to me. I had no food, but I could give head scratches. If they were disappointed they didn't show it. They were more gracious than some human asses I've met. 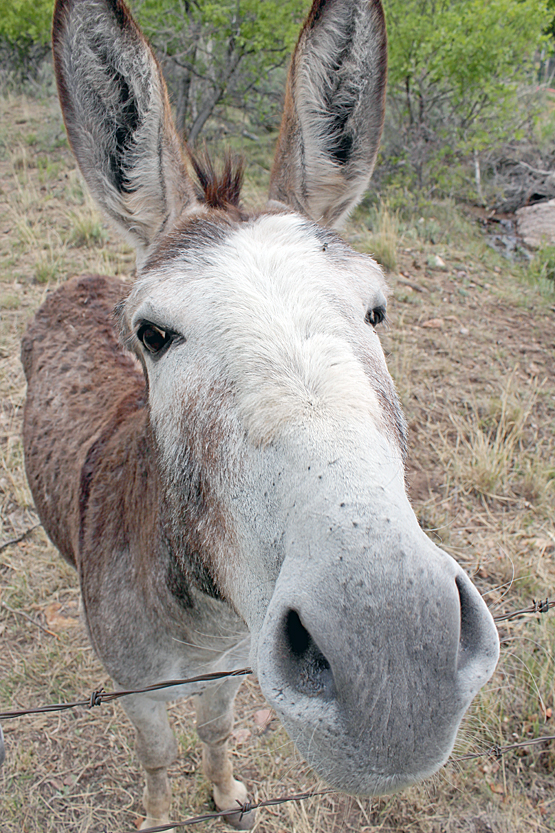 Spring is the season for seeking good weather and avoiding the bad. That requires adaptability to change—which leads us to this musical selection: