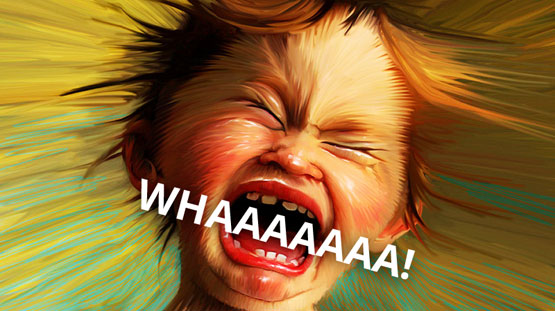 One of my close friends is sufficiently self-aware to know she has a tendency to slip into negativity, and that it’s not good for her emotional health or for the people in her life. So each May she declares No Complaining Month for herself and anyone who wants to join along.

No Complaining Month isn’t about having nothing to complain about. It’s about resisting the urge to broadcast your complaints to anyone who’ll listen. And it’s about trying to remember the positive things instead of beating the dead horse of things that piss you off. No Complaining Month doesn’t expect perfection. It only hopes for improvement. At least for a few weeks.

So I’ll see how far I can get through May before I post a complaint. I think I've got most of them out of my system already, but we’ll see.